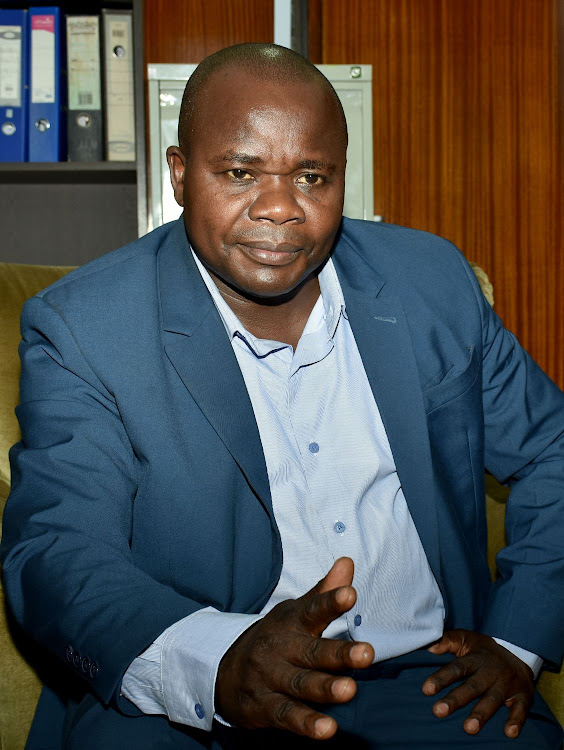 Chief executive officer George Ochiri said the houses should be ready for occupation within the next three years.

“We are very hungry for this and members are eagerly waiting to receive the money to put up the houses,” stated Ochiri.

In an interview with the Star, Ochiri said the ministry of Transport, Infrastructure, Housing, Urban Development and Public Works is already having discussions with them on the implementation of the project.

“The projects complements President Uhuru’s affordable housing plan and that why officials in-charge of housing have invited us for discussions,” he noted.

He said KMRC assessed the sacco and determined that it qualifies for up to Sh3 billion funding, which it will in-turn loan to members. The sacco is expecting to receive the funding anytime now.

Harambee Sacco has over 80,000 members in 174 branches across the country. It draws its membership mainly from, Kenya Defense Forces, National Police Service, National Youth Service, national and county governments, government parastatals and departments and constitutional bodies.

Ochiri said the development loans the sacco currently loans out to members are short-term and hence not very suitable for housing projects.

“The loans we will be giving for this project will be payable within 15- 20 years, which is a considerable period of time,” he pointed out.

The Big Four Agenda was introduced during the 2017 Jamhuri celebrations by the president, as his government’s plan for fulfilling the promises made during the campaign period.

KMRC will also advance cash to commercial banks and mortgage companies as well for onward lending to individual home buyers.

The government plans to build at least 500,000 low-cost houses in a partnership scheme with the private sector. Aside from offering low-income Kenyans with access to housing, the scheme will help to create over 300,000 jobs, while providing a good market for local manufacturers and suppliers.

Ochiri said the sacco is also committed towards contributing to other areas of the Big Four Agenda.

“In health, we have a benevolent scheme for parents, children and spouses. We also provide loans for water tanks which are delivered to any part of the country. With clean water, members are able to keep typhoid and other waterborne diseases at bay,” he said.

He added that they also avail funds to members to start small business enterprises, especially in the food and beverage and textile industry, agriculture production, rice and fish farming.

Money from KMRC will be given out to members at interest rates of 8 per cent or even below on a reducing balance. “Our normal sacco rate is about 12 per cent,” he noted.

Post a comment
WATCH: The latest videos from the Star
by ALLAN KISIA Political Writer
Business
10 February 2020 - 04:00
Read The E-Paper