The country exports 95 per cent of all its produce with only five per cent being consumed locally. 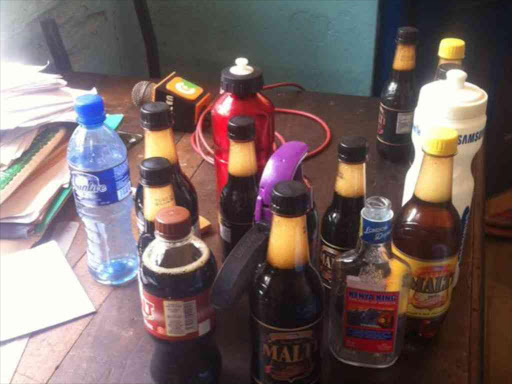 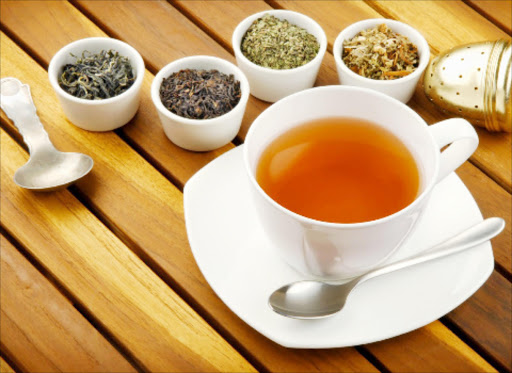 The love for alcohol by a large number of Kenyans is derailing efforts to increase local uptake of tea, industry players have said.

This, as farmers struggle with low returns.

The country has been forced to export 95 per cent of all its produce, amid a drop in auction prices which is projected to hurt farmers' bonuses this year.

Kenya Tea Development Agency (KTDA) is expected to announce bonuses for different regions next week, and according to chairman Peter Kanyago, overall payout is expected to drop by 30 per cent.

The highest bonus was however in 2016, when farmers earned a record Sh61.99 billion, the highest in five years, getting up to Sh70 per kilo.

“Kenyans love their booze more than tea. People don't want tea,” an official at the East Africa Tea Trade Association (EATTA) told the Star in Nairobi on Thursday, on the sidelines of a media briefing by the association.

A recent report called ‘Effect of Kenya’s Alcohol Regulation Policies’ shows that Kenyans consume 3.4 litres of alcohol per capita, with the alcoholic sector remaining a major revenue target by government.

Consumption of formal alcohol including beer, liquor and wines accounts for 56 per cent of alcohol use, while informal sources such as chang’aa and a host of other illicit alcohol, account for 44 per cent, the survey released earlier this year indicates.

To try and lure more Kenyans to tea drinking, companies have resorted to products themes around health and wellness, where blends of teas and herbs have been introduced in different ranges and funky flavours.

Kericho Gold, for instance is retailing brands such as “Hangover Tea” and “Love Tea”, to try and capture the attention of millennials.

The uptake remains low despite Kenya being the third largest producer of tea globally, after China and India, having overtaken Sri Lanka.

“China consumes more than 70 per cent of its own tea. They have a rich tea drinking culture,” EATTA chairman Gideon Mugo told the Star.

Tea was first commercialised in Kenya in 1924. Currently, it is grown in  21 counties and is also the only cash crop grown widely in geographically dispersed areas in Kenya.

More than 700,000 Kenyans earn a living from tea with about six million directly or indirectly benefiting from the crop.

“Tea is therefore an effective catalyst for rural development and has assisted to fund maintenance of rural road access, provide health and education facilities to rural populations,”Mugo said.

Small-scale tea farmers account for over 60 per cent of Kenya’s production through 69 KTDA managed tea factories, while 40 per cent is produced by the medium and large tea estates.

A major cash crop, tea remains among the biggest foreign exchange earners for the country, contributing over Sh140 billion last year, up from Sh129 billion in 2017.

At least 615,000 small-holder farmers served by 69 factories, under 54 companies, will receive bonuses this year.

“Factories have made their decisions on how much they will be paying. We are currently compiling the data before it is officially communicated,” Bett told the Star in Nairobi.

KTDA Zone 3 board member Francis Macharia said directors have nothing to do with the poor prices
Counties
9 months ago
STAR COMMUNITY POLICY AND PARTICIPATION GUIDELINES
by MARTIN MWITA Business Writer
Business
26 September 2019 - 18:05