The fines were imposed 'for failure to conduct proper customer due diligence'. 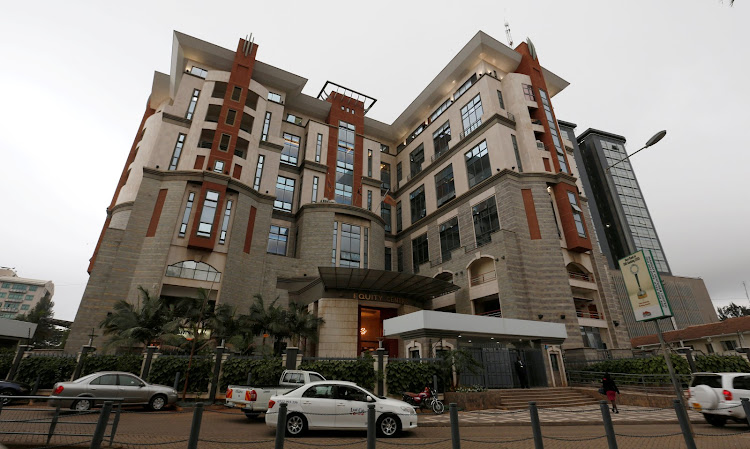 Equity Bank Tanzania, a subsidiary of Kenyan based Equity Group is among five banks fined a total of Sh83 million by Tanzania for flouting anti-money laundering regulations.

"The Bank of Tanzania wishes to remind all banks and financial institutions to ensure compliance with laws, regulations and directives issued at all times," the statement read.

Other are UBL Bank, Habib African and ABC Bank which were charged an equivalent of Sh10.6 million, Sh7.9 million and Sh6.5 million.

In additional to the penalties, the banks have been directed to implement a number of corrective measures within three months from the date the penalties were imposed.

Equity Bank Group and I&M Bank officials could not be reached immediately for comment.

The regulator issued a raft of measures in 2015 which required lenders to monitor and report supicious transactions.

The measures included making a fresh review of all Know Your Customer (KYC) compliance status and ensure that proper documentations were in place and reporting suspicious transactions which were ought to be reported to the FIU.

Other measures were making an assessment of adequacy of internal controls and taking necessary steps to ensure controls were robust to deter noted weaknesses and taking disciplinary steps to all staff who were involved in opening of implicated deposit accounts contrary to KYC requirements, said the statement.

"The Bank of Tanzania wishes to remind all banks and financial institutions to ensure compliance with laws, regulations and directives issued at all times," said the statement.

Last year, CBK fined five banks including Equity Bank $3.1 million (Sh310 million) for their role in aiding the movement of the stolen funds.

The fines were based on the lenders’ failure to report large transactions that would have raised a red flag to relevant investigating authorities.

The banks also seemed to have done little or no due diligence on the customers they handed cash to and sometimes handed over large sums of money without appropriate documentation.