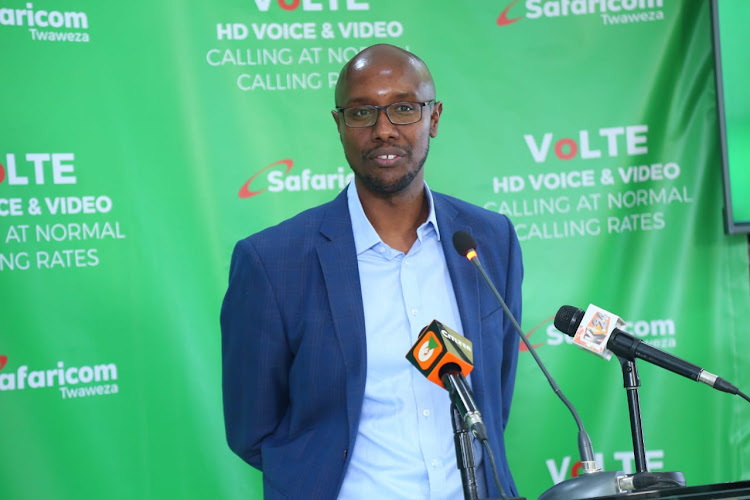 This technology will also see them enjoy fast call set up including making calls whilst browsing.

"We are the first to bring this technology to East Africa. Our customers can now make quality voice and video calls without internet and at normal calling rates,’’ Kare said.

Safaricom has been mulling to launch this technology especially after switching on to 4G network but needed to liaise with phone manufacturers to push an update to support VoLTE.

It has since brought almost all android 4G phones on board after partnering with Samsung, Tecno, Intel, Huawei and Nokia.

The teco is engaging Apple to bring on board Iphone users who are currently locked out of the VoLTE.

The launch of this technology was delayed by low coverage of 4G network in the country.

Safaricom has revealed that 45 per cent of its subscribers are covered with 4G and is set to push it to 80 per cent by March next year.

Post a comment
WATCH: The latest videos from the Star
by VICTOR AMADALA Business Writer
Business
26 June 2019 - 11:06
Read The E-Paper