• Although the CBK did not give an absolute figure of the total non performing loans, the amount is likely to be higher than Sh19 billion reported in two months to February. 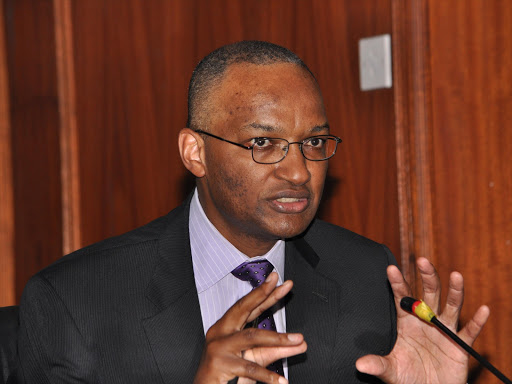 Defaulters have pushed up banks bad loans portfolio to a new decade high of 12.9 per cent in two months to April, according to the Central Bank of Kenya governor.

Although the CBK did not give an absolute figure of the total non performing loans, the amount is likely to be higher than Sh19 billion reported in two months to February.

This is a clear manifestation that borrowers are struggling to meet their financial obligations. The problem is well captured by the  increased advertising by auctioneers in the local daily newspapers.

The ratio of Non-Performing Loans (NPL) to gross loans grew marginally to 12.9 per cent in April from 12.8 in February and 12 per cent per in December.

"The ratio of gross non-performing loans to gross loans stood at 12.9 percent in April compared to 12.8 percent in February, reflecting increases mainly in the personal/household, real estate and manufacturing sectors,’’ Njoroge said.

Latest data from the Kenya National Chambers of Commerce and Industry (KNCCI) show that national and county governments owe suppliers up to Sh300 billion in unpaid dues.

The CBK data for nine months to December shows that non-performing loans rose to Sh326 billion from Sh260 billion in a similar period in 2017, driven by heavy defaults from small businesses.

The banking sector however remained stable despite rising bad debt.

"The banking sector remains stable and resilient with average liquidity and capital adequacy ratios standing at 51 and 18.3 per cent respectively ," Njoroge said.

Lending to the private sector also improved, growing by 4.9 per cent in the 12 months to April, compared to 4.3 per cent in March, reflecting strong growth in credit to finance and insurance, manufacturing and trade.