• This is the third time Kenya has been in the International Debt Capital Markets. 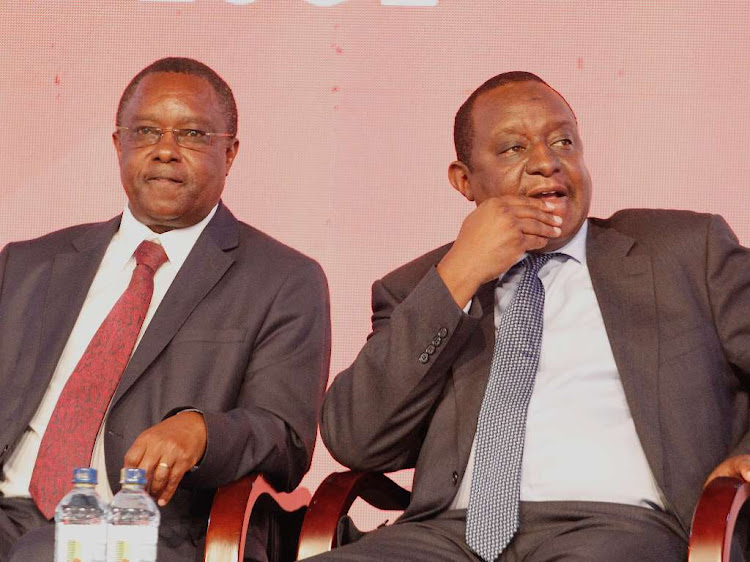 Kenya has raised $2.1 billion Sh210 (billion) in the new Eurobond that will be repaid in two tranches of 7-year and 12-year tenors, in an issue that was oversubscribed 4.5 times.

According to Treasury CS Henry Rotich, the bond has been priced at seven per cent for the 7-year issue and eight per cent for the 12-year trench, below the initial interests of 7.5 and 8.5 per cent respectively.

The loan will be used to finance some unspecified development infrastructure projects, support expenditure budget and to refinance the $750 million (Sh75 billion) of the first Euro-bond issued in 2014 which is due on June 24.

Both the 7-year and the 12-year tenors will be amortized equally, at $300 million (Sh30 billion) and $400 million (Sh40 billion), respectively, per year in the last three years to maturity in order to avoid a spike in repayments.

This is the third time Kenya has been in the International Debt Capital Markets.

There was sufficient evidence to show proceeds were received in Consolidated Fund.
News
2 years ago

Clearing Eurobond debts to get tougher after 2021 – World Bank

Kenya is among 14 sub-Saharan countries that will struggle to pay their loans post 2021, the World Bank has said. This even as the country is ...
Counties
2 years ago

The government is planning to borrow another Sh250 billion from the international market to help seal the budget deficit despite experts warning ...
News
2 years ago
by VICTOR AMADALA Business Reporter
Business
16 May 2019 - 08:26