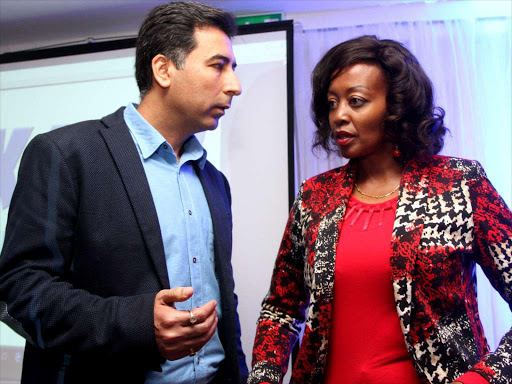 Counterfeit goods worth over Sh 100 million were seized in the last one month in various parts of the country by the Anti-Counterfeit Authority (ACA).

Among the seized goods was a 40-foot container of fake circuit breakers imported from China valued at over Sh 10 million.

“Illicit trade is the biggest threat to attainment of the manufacturing and job creation pillar of the Big Four Agenda,” ACA chair Flora Mutahi said during the inspection tour of the inland container depot Nairobi on Monday.

Research shows there is a high correlation between illicit trade and slowed economic growth, development of the local industry as well as unemployment rates.

The Authority is strengthening capacity to detect counterfeits at the ports of entry through use of modern technology and automation.

A key resource for agencies dealing with illicit trade is the Enforcement Manual to Combat Illicit Trade in Kenya which provides enforcement agencies with necessary information to effectively combat illicit trade.