The MP was charged with two counts of hate speech and offensive conduct.

• Ng'eno who was charged during a virtual hearing was accused of using abusive language on September 6 at Junction area, Olgos Sofia village.

• The case will be mentioned on October 12. 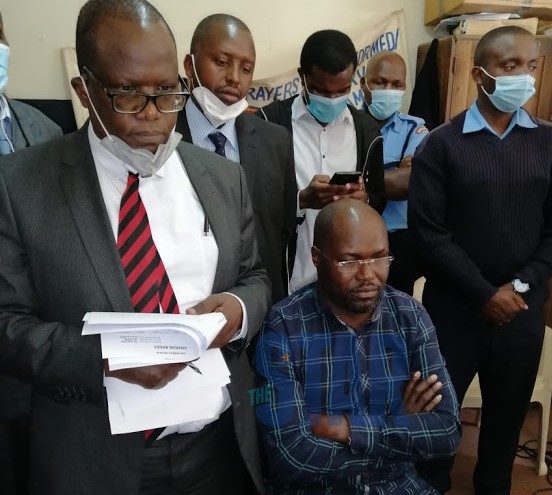 Emurua Dikirr MP, Johanna Ng'eno has been released on a Sh1 million cash bail with an alternative Sh2 million bond.

He was released on Thursday by Nakuru Chief Magistrate, Elizabeth Usui.

Ng'eno was charged with two counts of hate speech and offensive conduct.

He was charged that on September 6 at Junction area, Olgos Sofia Village in Transmara, he used abusive language in which ethnic hatred was likely to be stirred up.

He faced a second count of offensive conduct on the same day and place.

The second charge states that at a public gathering at the home of the late Joseph Oitakei by directing insults to the Presidency.

He denied committing the crimes when he appeared before Usui on Tuesday.

The magistrate denied the prosecution application objecting the MP's release on bond saying that he was not a flight risk.

The case will be mentioned on October 12.

Post a comment
WATCH: The latest videos from the Star
by LOISE MACHARIA
News
10 September 2020 - 13:21
Read The E-Paper