• Since financial year ends on June 31, audit reports should be out by December 31 to allow for correction, better budgeting.

• Parliament has only approved audits for 2014-15, so we can't get value from reports 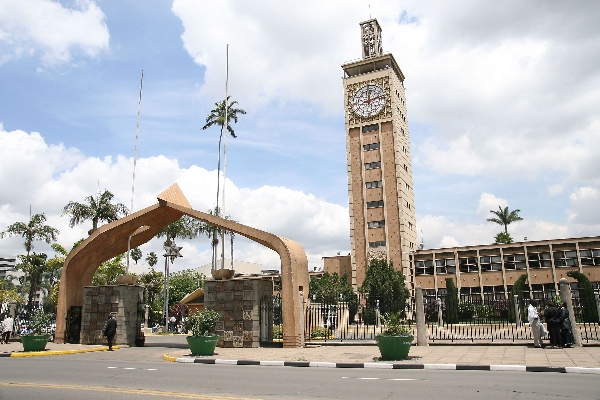 Parliament and county assemblies are responsible to oversight government agencies and the Executive. Audit reports, as in private business, are an inventory for an independent review of activities of the agencies by MPs and senators.

They confirm whether money was spent in the right way. If Sh10,000 was allocated and disbursed for a road, was it actually spent for that purpose? Was there value for money?

An audit becomes extremely important and valuable if completed within the shortest time possible — after the end of the implementation period.

Since the financial year ends June 31, audit reports should be out by December 31. This allows for correction of errors and helps inform the next budget process.

That means during the audit, the agency is also implementing a budget and preparing for another budget. Assuming it can’t happen in that financial year it can be done in the next when it is not too late. This is ideal.

Though there's a huge improvement in how audit reports come out — from three years to about nine months, we are not yet there.

Parliament has delayed approvals, making the situation worse. Parliament has only approved audits for 2014-15, making it difficult to correct errors during implementation periods. Thus, we can’t derive needed value from those reports.

We still lagging behind because of increased audit institutions, but there's room for improvement. When it comes to dividing revenue between national and county governments, we still using the report of 2014-15, which is already three years behind. Correcting errors is impossible.

This makes it difficult to hold accountable individuals who plundered public resources. Therefore, to make any meaning out of these reports, Parliament needs fast approvals.

Furthermore, audits reports should not only focus on financial processes. We also need to move on whether it was spent on the right thing and whether there was value for money as required by the Constitution.

Embezzlers should be punished but we should equally reward those who use funds well. This can happen if audits are concluded faster.