Why are Man City letting Sterling go and why are Chelsea signing him?

He leaves with 131 goals and 74 assists in 339 games across seven seasons following his move from Liverpool.

• He has been a hugely important part of Pep Guardiola's managerial career too, playing more games (292) for the Catalan than anybody else. 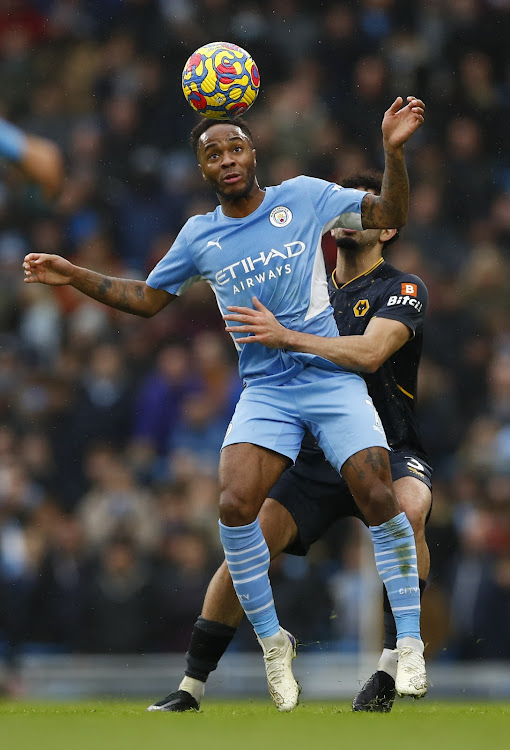 Raheem Sterling is the second player this summer to leave Manchester City for one of their 'big six' rivals after  completing a £50m move to Chelsea.

After also selling Gabriel Jesus to Arsenal, and signing Erling Haaland from Borussia Dortmund, City are going to look different up front this season.

Chelsea will have a new look too, with England forward Sterling coming in after Romelu Lukaku's return to Inter Milan.

So what is Sterling's legacy at City, why is he leaving and what will he bring to Thomas Tuchel's side

City have won 29 major trophies in their history, 12 of them while Sterling was there - including four of their eight league titles, five of their eight League Cups and one FA Cup.

He leaves with 131 goals and 74 assists in 339 games across seven seasons following his move from Liverpool.

He has been a hugely important part of Pep Guardiola's managerial career too, playing more games (292) for the Catalan than anybody else.

But despite that, Sterling has never really established himself as a legend in City fans' eyes.

"Sterling has never been a crowd favourite, which is difficult to explain as he has now won more Premier League titles than any non-Manchester United player apart from John Terry and Fernandinho," said BBC Sport's Simon Stone.

"His form has been patchy. Sometimes he looks really effective, on other occasions he can be quite wasteful and he still misses chances in front of goal. Yet he remains a danger with the ball at his feet and his best days could still be ahead of him.

"He could be one of those players whose time at City is appreciated more in retrospect than it has been at the time."

“Hopefully he shapes our team by just being who he is,” Tuchel told BBC Sport. “He will be a huge asset for us.”
Sports
4 months ago