Omollo said that would be the only panacea for the current ills bedeviling local football.

•Omollo disclosed that they intend to strengthen their squad ahead of the next season. 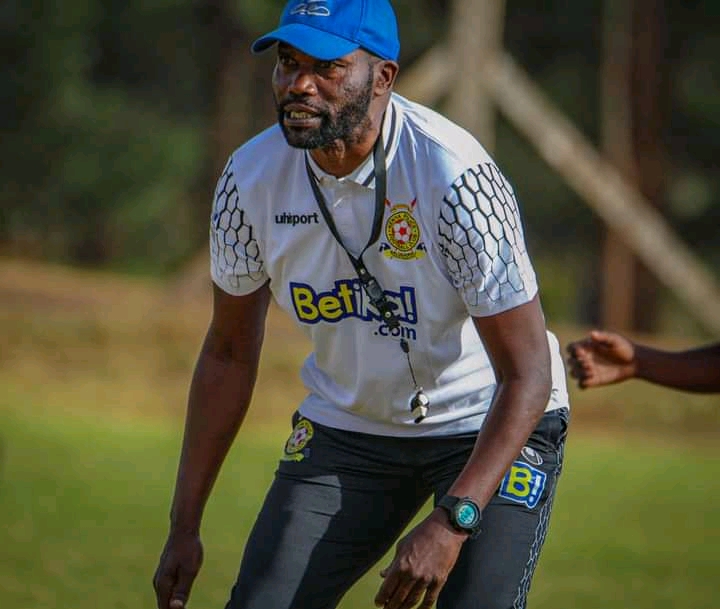 Omollo said that would be the only panacea for the current ills bedeviling local football. “Doing so will help us to avoid a similar situation in the future. We must also ensure that we usher in a development-oriented FKF leadership,” Omollo said.

“She is trying hard to clean up the house. I know most people won't be happy with what she's up to but personally, I support any efforts geared towards straightening matters in football,” Omollo said.

“Hopefully, by the time the league starts in the new season, she will have given us a clear direction and we won't experience the kind of challenges we encountered this season.”

While appraising the performance of the preceding season, Omollo reckoned that the league was competitive and experience played a key role in handing Tusker their second consecutive title.

“Tusker kicked off the season on a low but ended up retaining their title because they employed experience as their rivals panicked in the final phases of the competition,” Omollo said.

The tactician, however, bemoaned the anticlimactic end to the season, saying the walkover awarded on the final day watered down the title race.

“Had the match between Kakamega Homeboyz and Kariobangi Sharks taken place, then things might have taken a different direction.

“However, Tusker went into their final match so much relaxed knowing that Sharks had already dished out a walkover and Homeboyz didn't stand a chance to catch up with them.”

Omollo called out the local referees, saying they did great injustice to the last season, and reiterated the need for fairness in the top flight league.

“They should simply up their game. Of course, there were instances where they deserved a pat on the back for being on top of their game. But in most cases their officiating was pathetic and they need to improve next season,” Omollo said.

The gaffer believes they wound up the season on a high with a superb 1-0 win over Bandari. “Generally, we performed well. We went unbeaten in our last eight matches, registering eight wins and eight draws.

“We could have secured a better position in the standings if all our players attended practice consistently. But ten of our players had to attend police training, only showing up on the eve of our matches.”

Omollo disclosed that they intend to strengthen their squad ahead of the next season.

“We already have a competitive squad given we did a lot of signing in the last two transfer windows,” Omollo said.