In a New York minute, everything changed for U.S. Open champion Raducanu

•Just months after finishing high school, she told reporters she hasn’t given much thought to how radically her life is about to change, with her ranking set to rise to 23rd in the world.

•Her grueling schedule had left even the perennially upbeat teen mildly concerned over her ability to withstand the tough challenges she faced in New York. 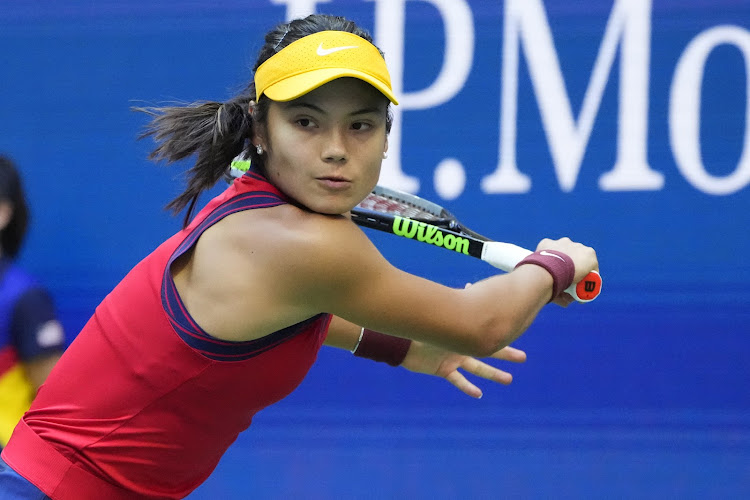 Emma Raducanu’s life changed in a New York minute on Saturday when she beat Canadian Leylah Fernandez 6-4 6-3 in the U.S. Open final, capping her improbable rise from 150th-ranked qualifier to Grand Slam champion.

Already the darling of British tennis with her run to the fourth round of Wimbledon earlier this year, the 18-year-old has cemented her status as a bona fide megastar after swatting aside more experienced opponents and stunning the world of sport to become the first qualifier to win a Grand Slam.

“I thought Wimbledon was such an incredible experience. Fourth round, second week, I couldn’t believe it. I thought, what a great achievement,” she told reporters. “But I was still hungry.”

Just months after finishing high school, she told reporters she hasn’t given much thought to how radically her life is about to change, with her ranking set to rise to 23rd in the world, according to the WTA.

“I definitely think it’s the time to just switch off from any future thoughts or any plans, any schedule. I’ve got absolutely no clue. Right now, no care in the world, I’m just loving life.”

So striking was her performance that it eclipsed headlines for world number one Novak Djokovic’s attempt at a calendar Grand Slam, what many had presumed would be the main source of chatter on the plaza at the Billie Jean National Tennis Center.

There was no one perhaps more surprised by her run than Raducanu herself, as she told reporters she had her flight booked for the end of the qualifying rounds after finishing as the runner-up at the Chicago Challenger and contending in tournaments in Pennsylvania and California.

Her grueling schedule had left even the perennially upbeat teen mildly concerned over her ability to withstand the tough challenges she faced in New York.

But she moved through Flushing Meadows with ease, winning 20 straight sets, including her three qualifying matches, and never facing a tie break. 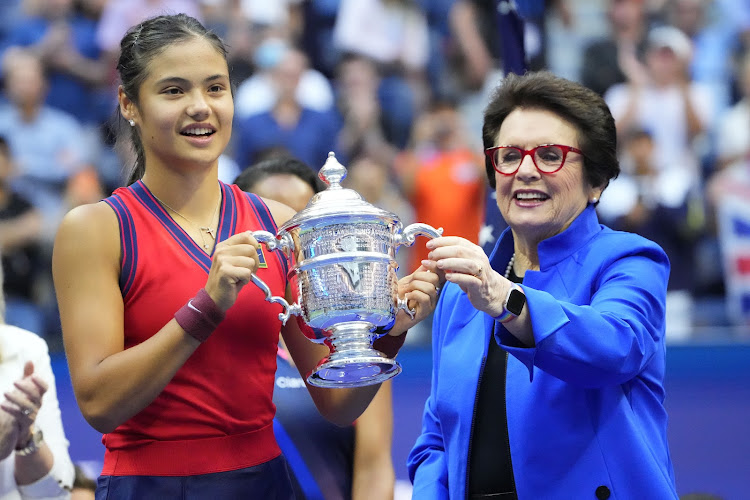 “Even though I didn’t on paper drop a set, I think I faced a lot of adversity in every single one of my matches,” she said. “What I did very well this tournament was press in the moments that I really needed to.”

Hoisting the trophy to the roaring crowd on Arthur Ashe Stadium, where the grand dame of British tennis Virginia Wade looked on, the scene was a far cry from the start of her U.S. Open journey, when she told ESPN she lost her Apple AirPods before her first qualifying match.

Running around and looking for the pricey ear buds, she said she comforted herself by saying, “You win this match, you can buy yourself a pair of AirPods.”

Instead she’s walking away with $2.5 million in prize money, with a host of endorsements likely on the way, as she earned the acclaim from the British royal family and fellow sports stars with her celebrity-making achievement.

She is —for now, at least—unaware of the jubilation that awaits her back home, telling reporters she had not checked her phone.

“I have absolutely no idea what’s going on outside of the little world that we’re in here. We’ve just been in the quiet room, just enjoying the moment, taking it all in,” said Raducanu.

“We just really need to just shut out from everything, just enjoy it as a team, because it was a team effort. I didn’t get here by myself at all.” 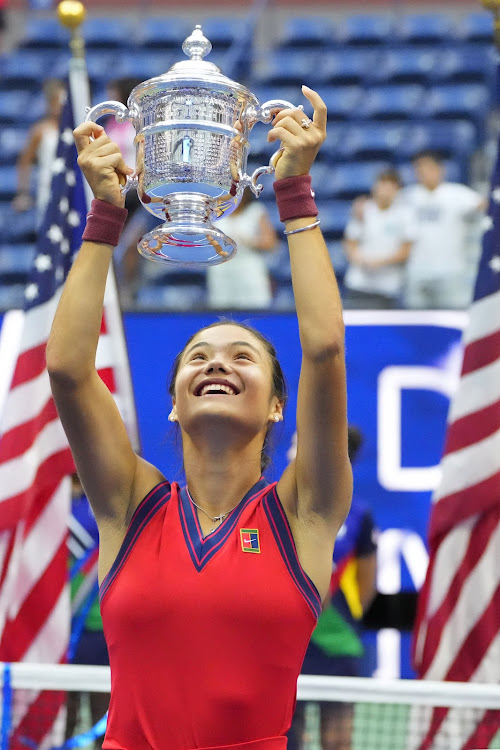 Emma Raducanu of Great Britain celebrates with the championship trophy after her match against Leylah Fernandez of Canada
Image: REUTERS
by REUTERS
Football
12 September 2021 - 20:00