Ulinzi to kick off training ahead of Africa League

Ulinzi got the nod to feature in the continental club show after winning the 2019 national league.

•Kenya Ports Authority (KPA) were the country's first representative but the porters didn't make it to the final round played in Kigali, Rwanda. 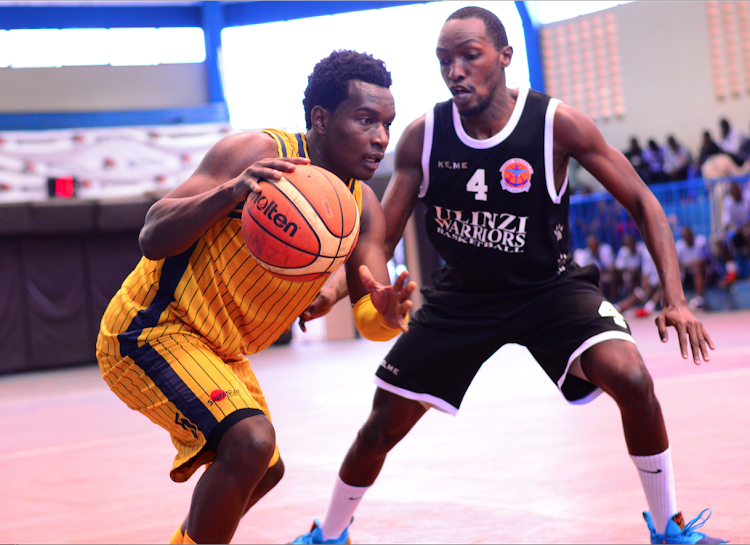 National champions Ulinzi Warriors will kick-start their training this week in readiness for the Basketball Africa League.

"BAL is a big tournament, which features big names and we will have to up our game if we are to compete with the rest of  Africa," said Balozi.

He said he will have to change a lot in terms of training and tactics as  this is the only way to achieve positive results.

"I have plans to have three training sessions per day from this week. With only two weeks to go, we want to improve our physical and tactical strength," he noted.

He said he had no plans to beef up his playing squad purposely for BAL, but will instead, stick with the same players he used in the Premier League.

Kenya Basketball Federation (KBF) secretary, Ambrose Kisoi, said the event will be held from October 26 to 31 in Dar-es-salaam, Tanzania.

"So far, only Tanzania have come up to host the tournament but we are waiting for confirmation from the organisers," said Kisoi.

Ulinzi got the nod to feature in the continental club show after winning the 2019 national league.  Last year's inaugural show was  postponed due to Covid-19.

Kenya Ports Authority (KPA) were the country's first representative but the porters didn't make it to the final round played in Kigali, Rwanda.

Ulinzi are perched at the top of the premier league with 31 points after their 70-44 triumph away to Eldonets over the weekend.

Balozi said he wants to retain his national title as well as make a name on the continental scene. "My focus is to do well in both competitions and I am optimistic the team has all it takes."