The students, who are last year's runners-up, are highly favoured to carry the day as they have too much firepower. 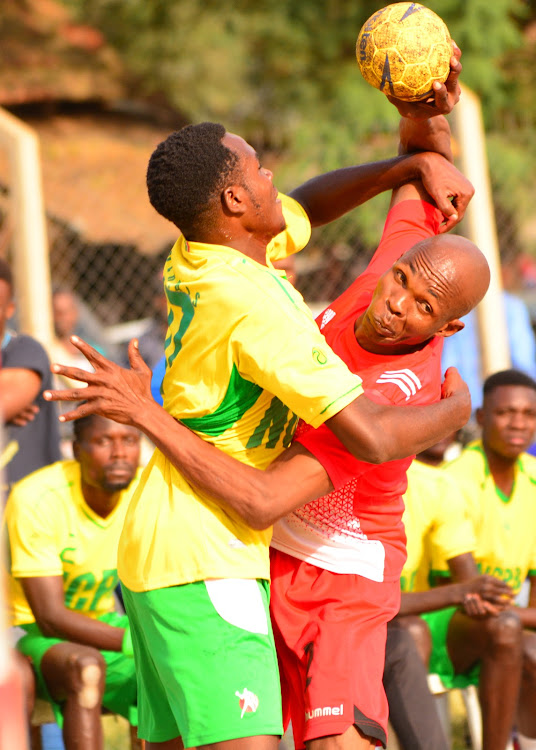 The students, who are last year's runners-up, are highly favoured to carry the day as they have too much firepower.

Young City coach Fredrick Omolle said although his deaf side have a lot to learn, especially coordinating with the referees, they will soon cope.

They lost 40-14 to Black Mamba and were felled 25-15 by Buccaneers but Omolle said they are learning fast and will soon get favourable results.

Ulinzi Sharks begin their campaign in the women's category with a match against Annette Baraza's Jkuat.

On Sunday, women champions Nairobi Water Queens will return to the court to take on debutants Nairobi City Council (NCC).

Queens started their campaign last week on a dominant note, crushing Jkuat 36-16 and still remain the team to beat.

They will be banking on national team stars, such as Brenda Arivida, Brenda Musambai, Cecilia Katheu and captain Gladys Chilo.

The other women's match of the day will see Amazon lock horns with National Cereals and Produced board (NCPB).

Ulinzi will step on to the courts for the second time in two days to face  Technical University of Kenya (Tuk).

Thika will come face to face with Young City while General Service Unit (GSU) will close the week with a fixture against Jkuat.

“It was an easy game. But they seemed to have prepared well, far from the team we met last year,” said Queens’ captain Gladys Chilo.
Sports
1 week ago

Tactician Peter Mwathi said it is important that the team starts their campaign on a winning note.
Sports
1 week ago

“After their recent outing in the Deaflympics in Brazil, they felt joining the league will help them get better,” —Omondi.
Sports
2 weeks ago
by DANN O'WERRE
Sports
18 June 2022 - 05:00