He died after a short illness

•President Uhuru mourned Kake as an icon of the sport, and patriot who contributed immensely to the development of the game in the country.

•The Head of State, who is in Kisumu for a working tour of Nyanza Region, recalled the late Kake’s successes as a  hockey player, saying his determination in the sport put Kenya on the global map as a hockey nation. 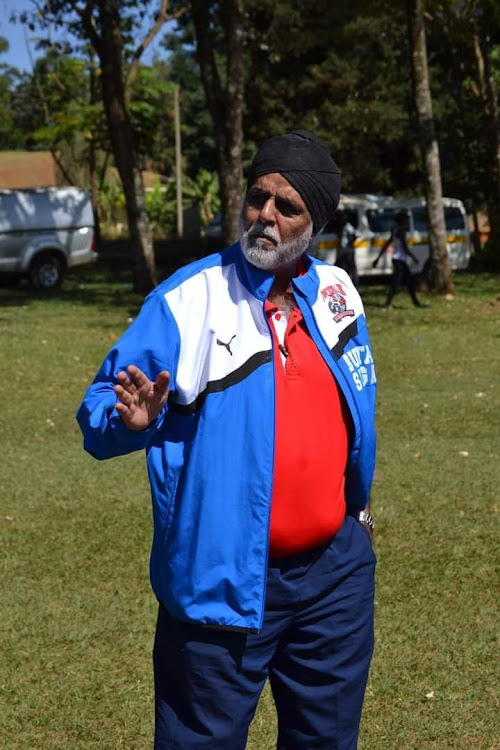 President Kenyatta in a statement condoled with the family, friends and relatives of Kake who died on Sunday at a Kisumu hospital.

President Uhuru mourned Kake as an icon of the sport, and patriot who contributed immensely to the development of the game in the country.

“Our nation has lost one of its foremost hockey players and a sports enthusiast who inspired a generation to take up the game. As a country, we shall forever be proud of the strong foundation he laid for hockey in Kenya,” President Kenyatta said in his condolence message.

"We thank God for the life of Parminder and wish his family God's comfort as they mourn their beloved kinsman," the President eulogised the late Parminder.

The late Kake is remembered for leading Kenya in its maiden international hockey game against India in 1981, and for his outstanding showing in a 1993 game against Zimbabwe.

The Kisumu-born athlete, represented Kenya in two Olympic games in Los Angeles, USA in 1984 and in Seoul, South Korea in 1988, and was, for many years, the captain of Kisumu Simba Union Club.