• Hatimy died of a lung infection occasioned by Covid-19 complications. 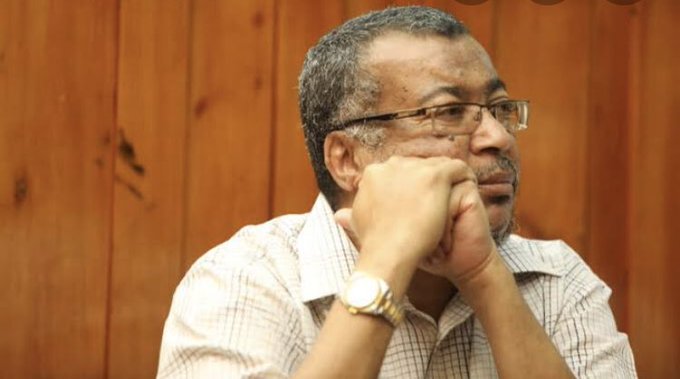 Mwendwa described Hatimy as a dedicated and tireless leader who contributed immeasurably to football in Kenya.

"It is with great sadness that I am compelled to deliver this message of condolence and tribute to a great man who promoted football in Kenya as an administrator. We have learned with shock, horror, and disbelief the death of my senior Football Kenya Limited (FKL) chairman Mohammed Hatimy following his untimely death last night," said Mwendwa "

Initial reports indicate that Hatimy succumbed to a lung infection at the Mombasa Hospital's Intensive Care Unit on Saturday at 3 am.

The news was confirmed by  Mombasa County Assembly Speaker Ibrahim Khatri who said that Hatimy had been undergoing treatment at the facility for Covid-19 complications.

Hatimy was among seven MCAs who had tested positive leading to the temporary closure of the assembly on October 27.

At the time of his death, Hatimy chaired the county assembly's finance committee and the Orange Democratic Movement (ODM) county branch.

Hatimy's remains were later interred at the Kokowani Cemetery on Saturday. 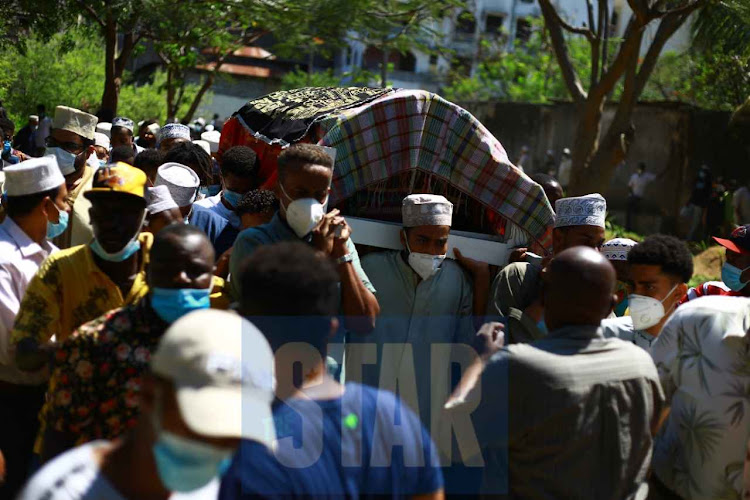 Mourners at the burial of Mohamed Hatimy on Saturday, November 14, 2020.
Image: JOHN CHESOLI

The deceased served as FKL chairman between 2006 and 2011, filling the void left by Alfred Sambu who was forced out of office following a spat between the local football governing body and the  government.

The country had earlier attracted a ban by Fifa after the government — through Sports Minister Maina Kamanda — dissolved KFF.

The decision to dissolve the federation was however overruled by the High Court of Kenya.

Then in 2007, Fifa lifted Kenya's ban and Hatimy was appointed to oversee activities at KFF by the federation's National Executive Committee following Alfred Sambu's suspension.