The death of fallen Olympion Dickson Wamwiri unearths a tug of war between top taekwondo officials and several members.

•Members claim that top officials are in office illegally and are simply serving their own interests.

•The association's top officials. however. say that those complaining are frauds opposed to the upcoming digital registration of members 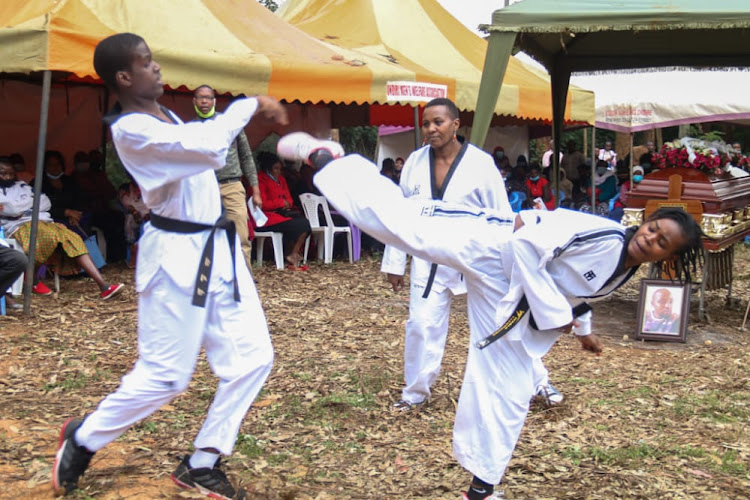 Taekwondo athletes perform a routine in memory of the late Dickson Wamwiri at his funeral on September 11, 2020 at Ondiri Village, Kikuyu in Kiambu County
Image: WILFRED NYANGARESI

The death of Olympian Dickson Wamwiri has exposed the vicious boardroom war between Kenya Taekwondo Association officials and several members.

These wrangles — going back as far as two decades ago — centre on management of funds, subscription fees, election of new officials and amendment of the federation's constitution.

Peter Kamau, a former coach of Uganda national taekwondo team (2007), says that problems bedeviling the sport are down to select officials hell-bent on gratifying self-interests.

“The federation is being run by cartels. Those who are in charge are in office illegally and do things their own way as was the case when they stopped Kenya’s team to the 2015 All Africa Games in Brazzaville from competing,” Kamau says.

“Sponsorships and grants that are channeled through the federation are kept a secret. They are now asking members to pay subscription fees and yet the federation has never displayed its accounts," Kamau says.

Kamau, who resigned as a member of the executive committee in November 2019, also claims that the association is not doing enough to help members improve their skills as coaches or athletes.

"Even getting a recommendation letter to compete in open championships or undertaking refresher courses to upgrade your skill as a coach is difficult," Kamau says.

Another bone of contention is the subscription fees, including a Sh4,000 one-time membership fee and an annual registration fee of Sh4,000.

One of the branch officials who spoke to the Star on condition of anonymity described the fee as exorbitant especially considering that some of the members are students.

"Ideally, members should pay these fees through their respective branches and not directly to the executive committee as is currently. Furthermore, where do you expect a student to find the Sh8,000 or Sh4,000 fee? the branch official asks.

He further accuses the top officials of amending the constitution arbitrarily with no elections in sight.

"Ever since I was a junior athlete, it has been the same officials in office until now. They never seem to want to vacate office," he says. 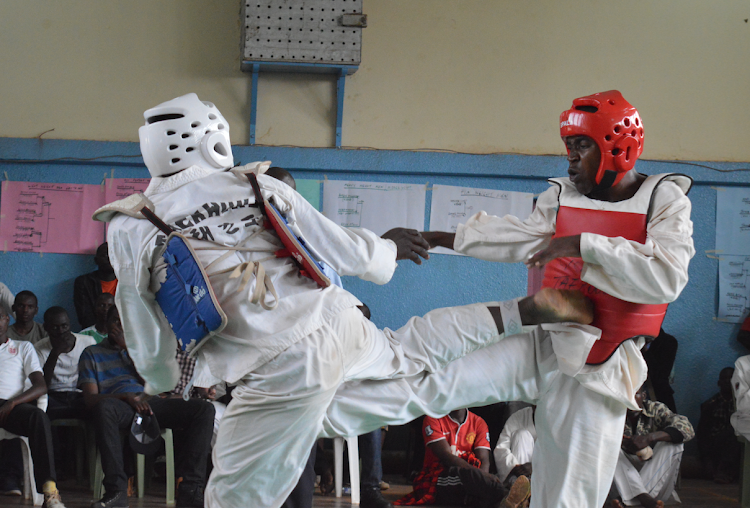 The association's top officials are also under fire for  allegedly neglecting taekwondo athletes who have fallen on hard times.

At Wamwiri's funeral on September 11, the association’s secretary general Wesonga was forced to leave in a huff as speaker after speaker pointed accusing fingers at the association.

Francis Ng'ang'a, one of Wamwiri's close friends and training partner, does not mince his words regarding the culpability of the federation in the fallen Olympian's tribulations.

"For the longest time in the history of Kenya Taekwondo, we have witnessed corruption and mismanagement of athlete's funds. Zig (Wamwiri) in many ways, was a casualty, directly and indirectly, of those actions," Ng'ang'a says.

Kamau said that Wamwiri would have risen higher if only the association's activities were streamlined and selfless.

However, in a rejoinder, Sumba described those complaining as frauds who want to scuttle the federation’s upcoming digital registration process.

“After Covid-19 is over, we will only be dealing with registered members both coaches and athletes. We want to regulate the game to ensure that we do not have frauds who give the game a bad name,” Sumba said.

He said that the registration is a requirement of the International Taekwondo Federation as part of international database of taekwondo players and coaches.

“Taekwondo coaches are one of the best paid coaches in Kenya. However, there are many of them who teach the wrong things whereas some have been involved in sexual assault,” he added. 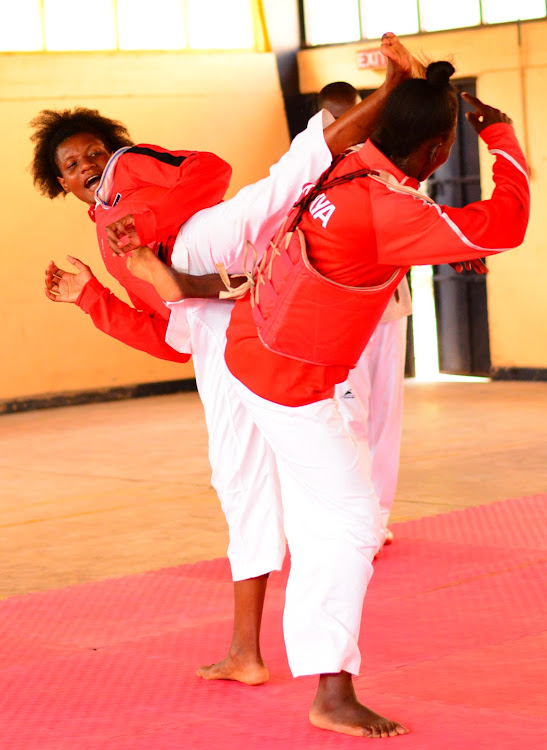 He said that the association cannot hold elections without first undertaking the digital registration from the county level.

“We went to the Registrar (of Sports) and we were told that we need to have registered members first. So we can only hold the elections once all the members have been registered officially,” he says.

“As with all the other Olympians, we forwarded his name to the Ministry of Sports as one of those eligible for food relief from the government. However, he had refused any help from the federation,” he says.

Sumba added that the digital registration drive will be the key to keeping track of all members, including those in dire need, such as in Wamwiri’s case.

On the other hand, Wesonga denies that the association has been embezzling funds received from members and grants from external sources.

“The little funds that we receive are Sh500, 000 from NOCK, which is not enough to cater for the needs of even one athlete. We depend mostly on these athletes to pay the subscription fees to sustain our activities and provide them with the international exposure they need,” Wesonga says.

He rubbishes accusations that the subscription fees are exorbitant and punitive to members.

“The fees we charge is in fact lower than other sports, such as swimming and rugby. Even then, none of those complaining has asked for waiver or even made an attempt to register,” he says.

Taekwondo is often described as a sport that builds mental and physical discipline in an athlete.

The boardroom wars characterising the sport are contradicting the values upon which it is built.

Hopefully, the wrangles will not affect upcoming talents hoping to follow in Wamwiri's footsteps by gracing Olympic Games in years to come.