Raburu was scared to do weight-loss surgery

He had surgery that makes changes to the digestive system

• Raburu posted a before-after video of his achievement, promising to share more 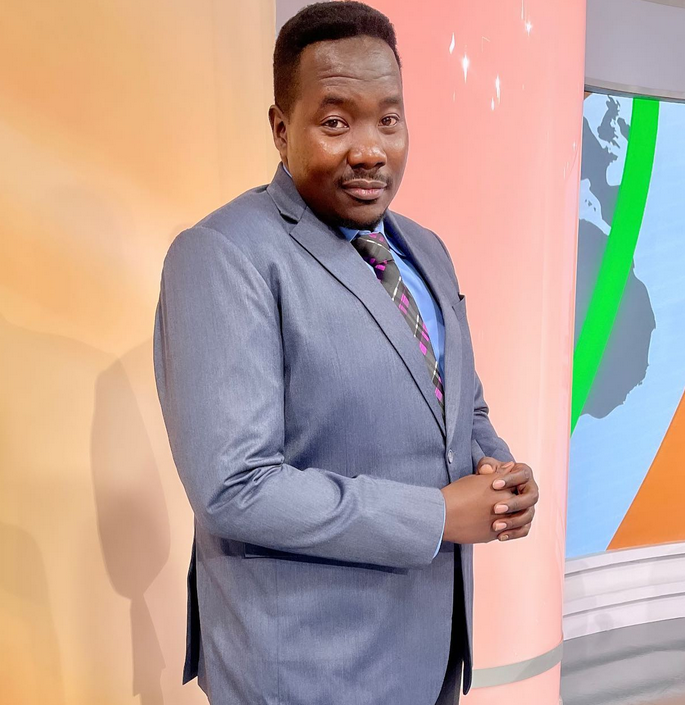 TV journalist Willis Raburu has lost 30kg after the Bariatric surgery he underwent three months ago.

Raburu posted a before-after video on his achievement promising to tell more about his weight loss journey.

"When I decided to do bariatric surgery I was so scared, but I did it. The journey continues," he said.

Raburu weighed 164kg when he decided to go for the surgery after a health scare.

In 2021, Raburu hit the gym, aiming to get the desired results in six months, but it failed.

Raburu said his weight has been on and off again.

He said his major setback has been his eating patterns.

"I have no issue with discipline in terms of when I commit to going to the gym," he said.

"It's just when I do not go for a week or two, it's very easy to gain the weight back. It is an issue with my relationship with food, and that is where the problem is."

Bariatric surgery is a term that refers to surgical procedures that assist in weight loss by making changes to the digestive system.

Why Kenyans are struggling to tame their waistlines

There is more to excess weight than fine dining and baby fat
News
3 years ago
Post a comment
WATCH: The latest videos from the Star
by ELIZABETH NGIGI Lifestyle, Entertainment Journalist
Word Is
11 November 2022 - 00:00
Read The E-Paper