Do not spend money just because you have it, she said 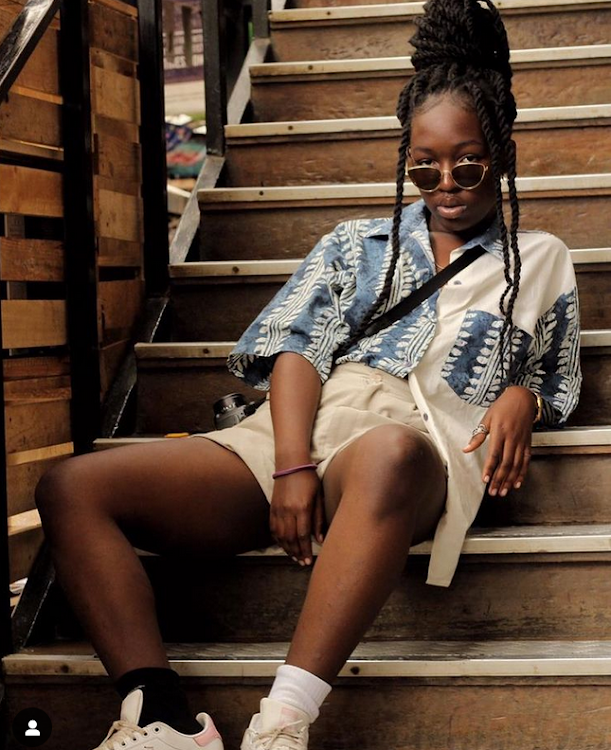 Through her TikTok, Elsa said she wore the dress since it was affordable for the night.

"I wore this dress the other day for a gala, and I got questions from the magazine," she said.

"I was asked whose design were you wearing, that dress was $18 (Sh2,000), and I wore it because it was cheap and cute. I feel like, for one night, it is absolutely insane to spend thousands and thousands of dollars on a dress."

The high-earning content creator warned her followers against spending their money carelessly.

"Do not spend money just because you have it. I think no one should prove anything to anyone," she said.

She said she spends her money in other important ways. "I choose to be cheap and I like it because I make money and I keep my money," she said.

Elsa shot to fame with her viral videos, catching the attention of global tastemakers like Rihanna, who went on to cast her as a model for the Fenty make-up line.

In July, she bought a house in Los Angeles, US, as a 21st birthday present to herself.

She was recently named in the top 30 under 30 by Forbes Magazine.
Sasa
5 months ago
Post a comment
WATCH: The latest videos from the Star
by ELIZABETH NGIGI Lifestyle, Entertainment Journalist
Word Is
08 November 2022 - 00:00
Read The E-Paper