Friends warned her about her baby daddy's history with women 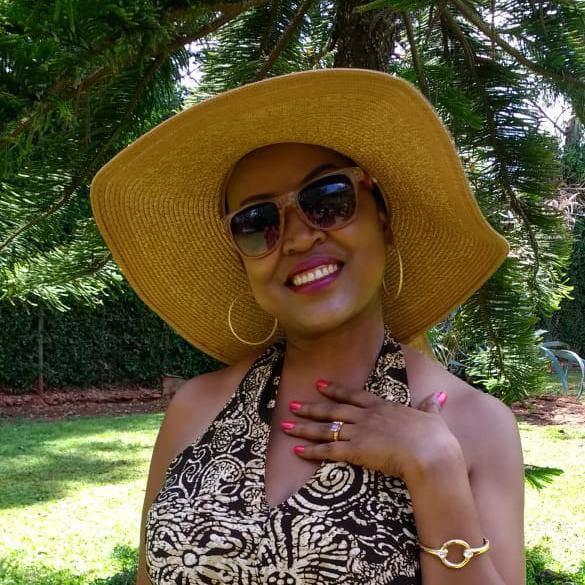 Speaking in a recent YouTube interview, the mother of one said she cancelled it for her peace of mind.

She said some friends had warned her about accepting her ex-lover's dowry because his history with women was questionable.

"I was engaged and set to be married. He became a deadbeat baby daddy because I cancelled the engagement, but there were elders who came to warn my dad against receiving the bride price," she said.

"They asked him not to accept the dowry because of his history with women. It was all true and I came to learn about it later."

Her ex-fiance decided to become a deadbeat dad to their daughter because he insisted she has to be in his house for him to take care of her.

"I told him though we cannot continue being together, he has access to our child, but he said no," she said.

In an interview with Radio Jambo, Morgan said her now eight-year-old daughter has been an inspiration to her life.

"I am a single mother and I don’t have a husband. It will be so selfish of me to leave my child all alone. That is not the kind of family set-up I was brought up in."

She said she had to seek legal action after the baby daddy failed to provide for his child. Further, he asked for a DNA test, which came back confirming he was the father of the girl.

"I tried to follow the law but it got to a point where I gave up and said I was not going to force him to be in his daughter’s life. I went to court, and he asked for DNA. It came back 99.9 percent of him," she said.

Morgan says she has a man figure in her daughter’s life, and that is all that matters.

Dilemma of reclaiming dowry after separation
Post a comment
WATCH: The latest videos from the Star
by ELIZABETH NGIGI Lifestyle, Entertainment Journalist
Word Is
27 October 2021 - 00:00
Read The E-Paper