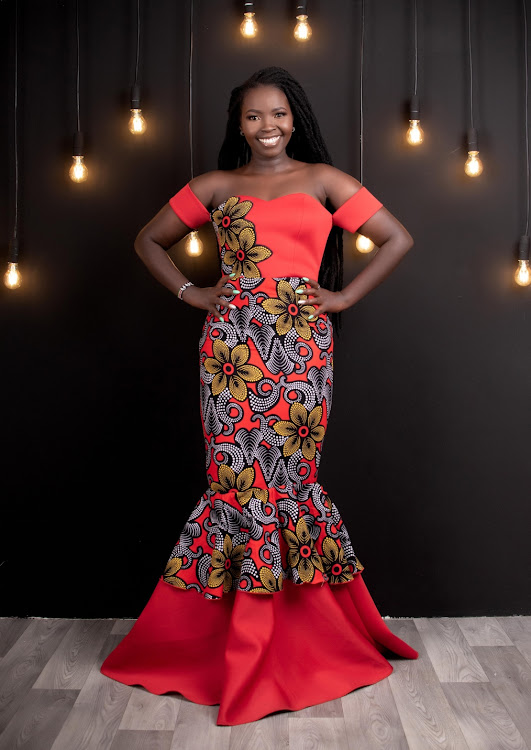 Cleopatra Wanjiku, a 27-year-old born and living with HIV, is currently running a campaign called 'The Voice of a Black Child'.

The campaign is meant to create awareness of HIV stigmatisation. It will run from June 26 to July 31.

Speaking to Word Is Wanjiku, the CEO of Pabaa Collection, said the idea of the campaign came after she realised there's a big gap in society on matters HIV.

"Seven months ago, I went public about my status intending to inspire, motivate and educate someone out here," she said.

"I then realised that I've found my contribution to the world by looking at my wounds, learning how to heal them and I'm now ready to teach others so that we can grow together and that is where 'The Voice of a Black Child' was born."

Wanjiku added that the campaign is a safe space for discussions around things that are rarely talked about.

"Could be a failed business, relationship, marriage, health, losing a job, a loved one, disabilities, mental health or whatever reason your hearts are bleeding for," she said.

The campaign focuses on young persons living with HIV.

"It's unfortunate that most young people are actually suffering from self-stigma and this isn't with regards to HIV only and that's why we're having so many suicides," Wanjiku said.

Speaking about her business, Wanjiku said she developed an interest in fashion design and started training herself soon after college.

"That is how Pabaa Collections was born. It a clothesline focusing on African themed attires and beaded accessories."

On fighting stigma, Wanjiku said while in college she slightly self stigmatised because she did not know what people would say about her if they found out about her status.

"This made me drop out of school as well as default my medication." She urged people to support her campaign by buying her products.

"We have made hoodies, bomber jackets, T-shirts and caps with lots of love. By buying any product you'll be supporting HIV sensitisation, fight against stigma. All funds collected will facilitate our first community outreach visit to a children's home that hosts kids living with HIV."