• Gramps said on social media that he lost his mother to cancer in 1988. 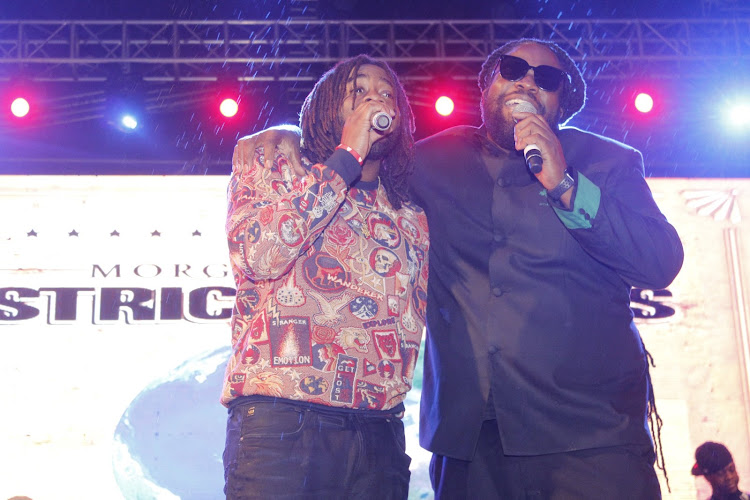 Gramps Morgan of the famous band Morgan Heritage says the death of his mum inspired the song Wash The Tears.

Gramps said on social media that he lost his mother to cancer in 1988.

"In 1999, my sister was reminiscing her memory while we were on tour. Her emotions inspired the lyrics and melody for 'Wash The Tears'. Another 11 years later, the song was released worldwide.

It has changed my life forever in more ways than one and will always hold a special place in my heart. Today, another 11 years, later I’ve released an acoustic version of the song. The message in the lyrics still rings true after all of this time."

Morgan Heritage band was formed in 1994 by five children of reggae artist Denroy Morgan. Gramps has been doing solo projects in recent years among them the hit single People Like You.