• Dela is among celebrities who have managed to keep the relationship under wraps for a long time. 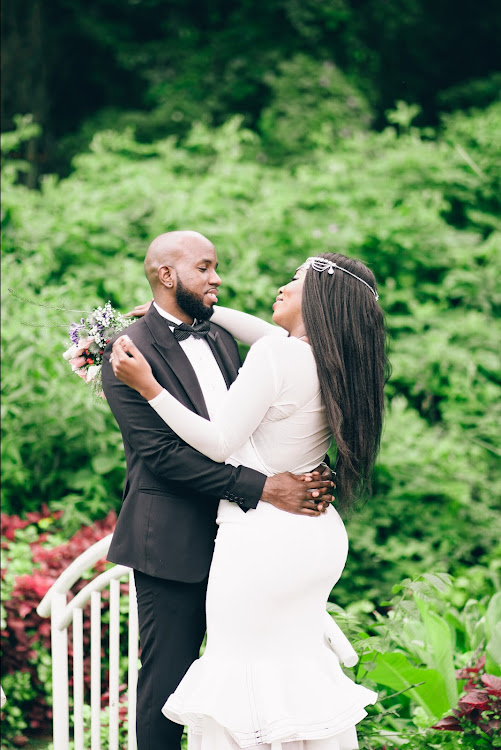 Songstress Dela Maranga, popularly referred to as Dela, is finally taken after she held a civil wedding on Wednesday last week.

"Yes, I am finally married to Dr Reign after our private wedding at Sheria House," Dela told Word Is yesterday.

Dela is among celebrities who have managed to keep the relationship under wraps, but during Valentine's Day, she revealed she was dating after posting her lover, doctor and musician Dr Reign.

Asked why she chose to hold a civil wedding, Dela described it as time-saving. "I think normal weddings have a lot of drama and spending for nothing. I chose something that would make my day special," she said, adding that she wanted a day that would be about her and her husband.

The two were accompanied by their immediate families, just like during their traditional wedding, which was held at her mother's house in July last year.

"We did not want to have our friends to spend so much because of our day. It is now official and I am gonna release a song to explain more about our wedding," she said.

Dela is, however, planning a simple casual party for her close family and friends soon. "It is going to be private as well, but it's soon."

Dr Reign is a trap artiste and a paediatric doctor at Nairobi Hospital.