Language of smell: How lions can tell a lioness is ripe for mating

Such powerful smell techniques are literally a mystery 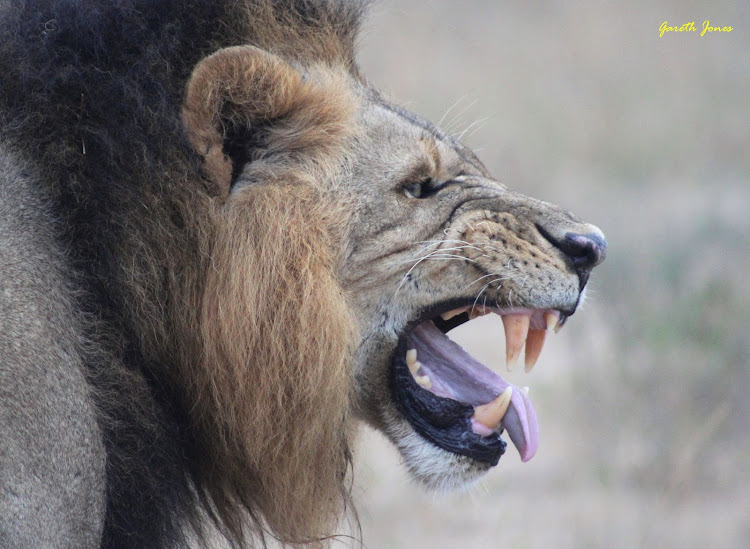 Being able to smell is not limited to just an odour, their methods of smelling do vary, and can be complex. For humans, it is difficult to imagine that a sense of smell can be an entire language. A language that can identify many things, almost like being able to understand the wildlife “social media” with your nose. It’s a real case of the nose knows. What is the wildlife “social media”? Many creatures mark their territories and in the process also leave vital information regarding their current status.

In August 2007, I saw a strikingly majestic lion standing right next to the road. He stood towering over his “honeymoon” lioness, and then flared his fangs in a grimace as he smelled the air. This action is scientifically known as the flehmen response,  this is because lions have a special sensor called the Jacobson’s organ, this organ is effectively an olfactory mechanism for identifying the reproductive state of females based on the pheromones in the genitals or urine. Lions seemingly “smell the air” as they detect heavy moist particles in the air and then make a decision regarding a particular lioness.

Smell: The most underrated sense of the human body
Post a comment
WATCH: The latest videos from the Star
by Gareth Jones Nature Writer
Travel
04 March 2022 - 03:00
Read The E-Paper