It's a hard-knock life when you are starting out

• Cleaning toilets sucks, but the money earned makes it worth it the trouble 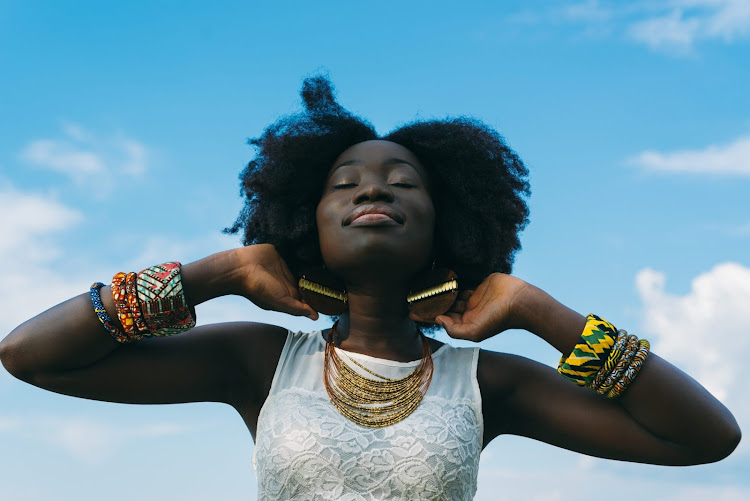 I have unclogged toilets every day this past week. The first time I had to do it, I let out every curse word I knew until the final flush. It was one of the few times I was grateful that I was born without a sense of smell, but I really hated the fact that my eyes had to see.

I moved to the United States a little over two months ago to do my Master’s degree and then my doctorate. The plan is to go back home and lecture, more on that later. I was enrolled in school this January and it did not take me long to get a side hustle as a janitor. I was broke and needed to start saving money for a car because without one, my movements were confined to my dorm room and classroom.

I had been waiting for my social security card for about two weeks, and when it finally came, I started working the next day. I was so excited to start. The job starts at 4am and I work a four-and-a-half-hour shift. I was trained on my first day and by the second day, I knew the routine. Red rags for the toilets, green for the surfaces and blue for the mirrors. Not hard, I can do this.

Apart from this job, I have a schoolwork programme that helps pay for my fees and that takes another four hours, and I have classes, too.

I did not mind the early mornings and busy days because I had done the math and knew I would be making more than twice my Kenyan salary in two weeks, tax included. This is my daily motivator; I wake up at 3.20am everyday and open the calculator app. I multiply all my hours and then convert the money to shillings. Then I subtract how much I have made so far from how much I need for a car. Then I brush my teeth, chug a mug of coffee, out on my uniform and go to work.

However, by the time I was unclogging the third toilet this week, I was beginning to have some doubts. I went to flush a toilet in the men’s room and a giant turd almost threw hands at me. As I helplessly watched the toilet overflow and the thing float and swirl around the bowl, I wanted to call my former employer and ask for my desk job back.

Was this job going to change me? Does anyone teach men where to aim when using the urinal and toilet? Was I ever going to look at human beings the same way after seeing the extent of filth they can produce in the privacy of the fourth-floor bathroom? Do people drink water because that is too much yellow!

Also, how could a single person possibly use so much tissue paper? Were they ashamed of their results? Was it a cover-up gone wrong? Were they just taunting me because they knew no matter how disgusting it was, I had to clean it up?

If I do change, though, it will be because nothing is worth celebrating after you flush down the third greenish-yellowish and somehow brownish turd at 5.30 in the morning. Anyway, I love money, so I choose to stay, despite the behinds constantly choosing violence.