Apple to pull the plug on iPod after 20 years

•Since its launch in 2001, the iPod took on a storm of competing music players before being eclipsed by smartphones 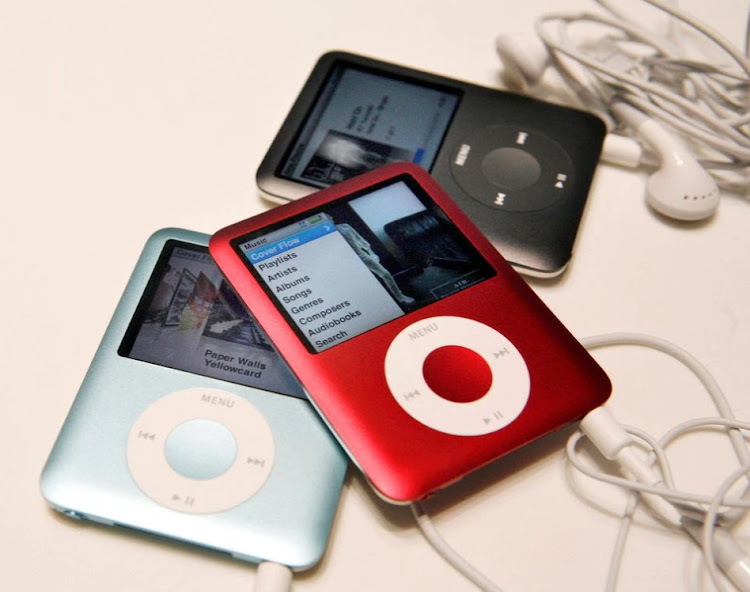 Apple Inc (AAPL.O) is discontinuing the iPod more than 20 years after the device became the face of portable music and kickstarted its meteoric evolution into the world's biggest company.

The iPod Touch, the only version of the portable music player still being sold, will be available till supplies last, Apple said in a blog post on Tuesday.

Since its launch in 2001, the iPod took on a storm of competing music players before being eclipsed by smartphones, online music streaming and within the Apple pantheon, by the rise of the iPhone.

The iPod has undergone several iterations since its inception featuring a scroll wheel, the capacity to store a 1,000 songs and a 10-hour battery-life. The version that has been carried till date - the iPod Touch - was launched in 2007, the same year as the iPhone.

Though billed as a good platform to invest in, many are counting massive losses.
News
9 months ago

Bitcoin accounts for about a third of the cryptocurrency market.
Sasa
9 months ago

The socks look and feel like normal socks, do not need changing and are machine-washable.
Sasa
9 months ago