• With anchorage far away, he excelled as lesson of existence to those near and far 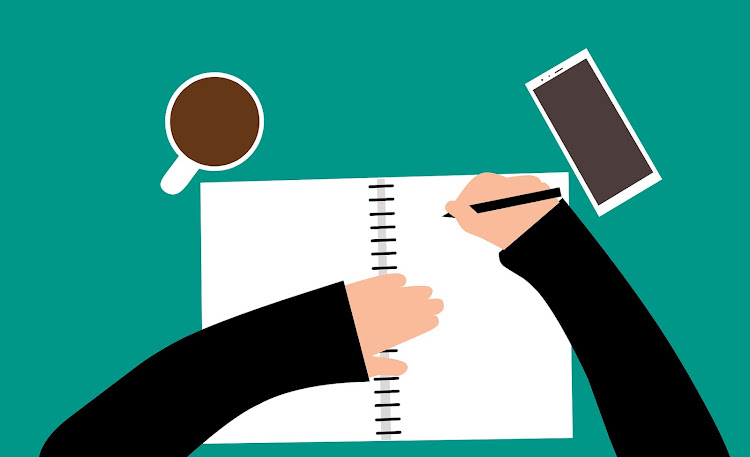 Writers are not like islands. They do not exist in separation, with elements fencing them away from each other in demarcation. Writers are more like archipelagos. They exist each with their own unique talents, capabilities and capacities, yet they all share a common denominator in their art life.

It is in this sense that the demise of a great writer becomes an event of magnificent proportions. It defies the specificity of the location where the death occurred and the local conditions or explanations for the death. This passing away of such icons becomes a transcendental loss that touches on all vestiges of the world of art: beautiful letters.

On Saturday June the 4th, one of the leading voices of the post-colonial world and literature took his final bow. George Lamming hailed from the eastern Caribbean Sea, island republic of Barbados. A former British colony like us, the country has recently fostered its ties with Kenya on the fronts of commerce and diplomacy.

President Uhuru Kenyatta in October last year was awarded the coveted ‘Order of Freedom of Barbados’ at Government House in Bridgetown, the capital city of the island. It is the highest award in this nation. President Uhuru handed over the seasonal leadership baton of UNCTAD to the leader of Barbados last year.

Both nations are members of the Commonwealth and share many corollaries of British imperialism in the 19th and 20th Centuries. Writers of both countries have used literary imagination to archive the experiences of their communities and traditions in the wake of British colonial rule.

The two leading voices of Barbadian literature were the influential poet Edward Braithwaite (1930 – 2020) and the novelist George Lamming (1927 – 2022). Both are formative influences of the internationally acclaimed Kenyan author Ngugi wa Thiong’o.

His acquaintances with both authors go beyond the matrix of postcoloniality to articulations of the vagaries of dislocations that characterise our age. Take the three cases of association below, for example.

The first anthology of literary criticism penned by Ngugi came out in 1972. It is titled: Homecoming. It bears a descriptive subtitle that locates its intellectual pith, “Essays on African and Caribbean literature, culture and politics.”

Half a century ago, the Kenyan author had already noted the entanglements of thematic concerns of the Caribbean nations and nations of Africa. In spite of the lack of geographical contiguity between the two regions separated by the Atlantic Ocean, Kenya and Barbados, according to the book above, could exchange lessons in postcolonialism and decolonisation.

In years that followed the publication of Homecoming, Ngugi would actualise the central premise of this title and bring home, to the Kenyan academic landscape, both Braithwaite and Lamming at diverse times.

In mourning Lamming, Moi University’s Prof Peter Amuka reminisced how, as a postgraduate student with Prof Oluoch Obura of KU, they witnessed in the 1970s their teacher Ngugi at the famous Department of Literature at the University of Nairobi, coordinating the visits of Lamming. Both professors teach Lamming in their West Indian literature courses today.

Ngugi had enhanced collaboration between Kenyan writers and their Caribbean counterparts by collaborating with others, including VS Naipaul of Trinidad and VS Reid of Jamaica, earlier.

These exchanges would entrench a significant cultural aesthetic of reciprocity between authors of the two regions. It became commonplace to study the authors of the Caribbean Sea in East African schools and varsities.

Courses on West Indian Poetry would introduce poets such as Martin Carter, Kamau Braithwaite and Mutabaruka to generations of Kenyans of different curriculum systems. Playwrights such as Derek Walcott became known in Kenyan classes of English at A-level in the 70s and early 80s.

Novelists such as Naipaul, Reid and more importantly, Lamming, achieved a measure of homecoming by being read and understood here in Africa, where their ancestral roots anchored are.

Lamming’s most popular book in this part of the world remains to be In the Castle of My Skin. It is a classic of Caribbean Literature and Postcolonial Literature courses in our education circles. It promulgates an eloquent and elaborate colonial critique of British imperialism and its cultural exigencies. Kenyans love it.

The book takes the form of a novel of formation and growth known as a bildungsroman. The tales of the book reach you by way of a child narrator. These Lammingian formalist techniques reverberate in Ngugi’s own nascent approach to colonial criticism in his own formative novels Weep Not, Child (1964) and The River Between (1965).

A gifted social justice champion, Lamming in his landmark essays The Pleasures of Exile (1960) inspired the advocacy of rights, justice and ethical issues in Ngugi, his enduring admirer, who in due time, perfected his own penmanship of such substantial topics through the essay as a literary vehicle.

Farewell, Lamming. We mourn the man. We celebrate the author. We salute a scribe whose life with anchorage far away, excelled as dynamic lessons of existence to those both near and far. Let us find comfort by reading the rich legacy of ideas, books and aesthetics he bequeathed mankind.