• The book will inform and entertain you in equal measure 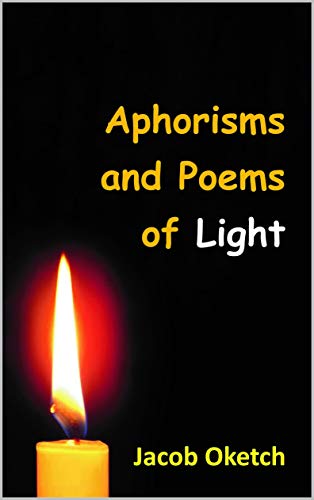 Even with the raging pandemic, this year has proven to be a season of harvest and bounty for the Kenyan poetry scene. Several books of poetry have been published by new poets and groups of poets. Aphorisms and Poems of Light (2020) by Jacob Oketch continues this trend of fecundity.

This is his debut book of verse and offers vignettes of worldly wisdom and divine thoughts in 106 well-crafted poems captured in 112 pages. However, Oketch is not a rookie in matters to do with the arts and the craft of literary performances.

He has been involved in creative activities since 1997. In that year, he was part of the Free Travelling Theatre of the University of Nairobi that attended the Bagamoyo International Festival of Arts in Tanzania. They presented a play titled Visiki by Khaemba Ongeti.

In the following year, he acted the absurdist play called Amezidi penned by the famous Zanzibari playwright Said Ahmed Mohamed. It was back then the Kenyan secondary school set book at O-level. And in 1999, Oketch was part of an a capella musical troupe called Banama Ngirimbe that performed at the UN Gigiri.

Having demonstrated considerable talent in the performing arts, Oketch ventured into the world of poetry at the turn of the century. Between 2000 and 2005, he wrote and recorded poetry for a KBC television talk-show programme called “In Search of an Answer”.  His goal was to publish the poetry come one day.

It is at this time that he also ventured into spoken word poetry, arguably the trendiest version of poetical activity in contemporary Nairobi. He was involved with Kwani Trust during the launch of various issues of their veritable literary journal. At one time, his poetry on stage at the Carnivore was accompanied by the band of internationally acclaimed maestro Eric Wainaina.

The versatile poet would end up forming a poetry group called Poetry Salama and performing in various venues around Nairobi. Some of their events were organised in conjunction with the Goethe institute. The most memorable one was World Footboetry 2006, when Germany hosted the World Cup.

His other milestone of talent cultivation occurred when he became a member of PEN-Kenya and was elected as the treasurer. The association is headed by Khainga Okwemba as current chairman and the poet-journalist Tony Mochama, who is the secretary general. It organises book development activities across the country, especially among the youth.

It is in this light that one appreciates the serious creative work that went into the writing of Oketch's pioneer book of verse. Aphorisms and Poems of Light is an impeccable anthology. The poet uses clear and short lines to issues words of encouragement to all and sundry. The poems ooze sartorial elegance both of form and content. 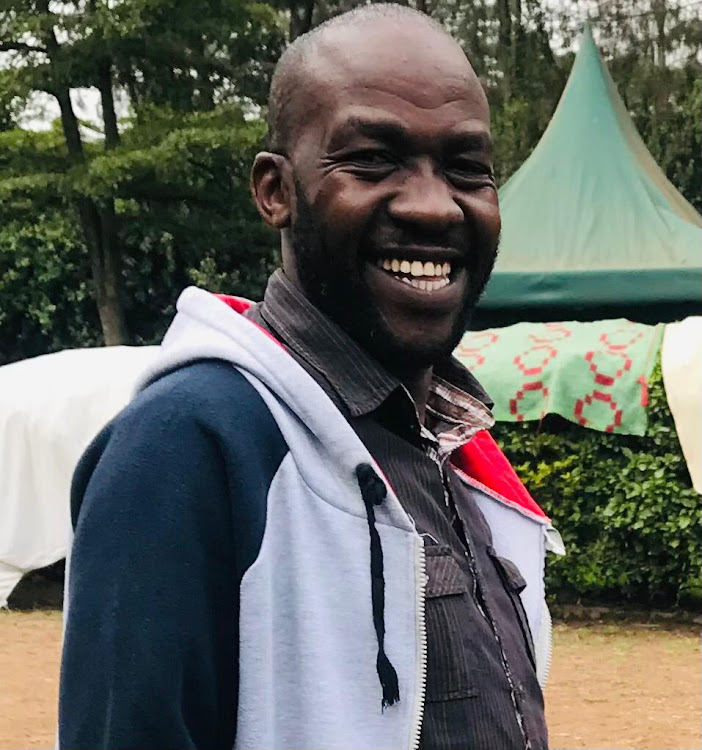 In a poem titled, “Form and Content” (p. 25), he dissects his literary style by revealing to the reader that: The Roof/Holds the house. The ground/holds the grass. The song/ holds the story. The body holds the soul…. and The poem/holds the truth. In form/Is the content.

In such iconic and memorable measurements of truth using beautiful language, the aphorisms of Oketch shine light to society and art in equal measure. His social vision is that of a sage. It accepts the inescapable nature of darkness by countering it with revelations of light. In all gloom and doom, the rooms of hope and stability abound, according to him.

To read this book is to embark on an epic journey into the soul to attain awakening of the mind and heart. As we battle a pandemic, he soothes us thus in poem 77 titled “Love and Light” (p. 76): To despise a hero/is like ignoring a gem/right at your doorstep. You cannot bring darkness/To a sparkling spectacle/That is embedded/In Light.

Darkness and light, akin to Ying and Yang of Chinese philosophy, embrace in metaphorical and symbolic levels to usher in the wisdom of this talented Kenyan creative. In his manner and matter of art, he elucidates the most shimmering reality of all times and age. The one we all call hope.

This is a poetry book that offers evidence of relentless energies, skills and talents crystallised in Jacob Oketch. It makes for a clear candidate for a school reader. For sure, it should not be read simply for the verbal art it exhibits with such aesthetic dexterity.

Here is a book that will inform and entertain you in equal measure as it opens new horizons of truth using aphorisms and art.

It is available in leading bookshops and from [email protected]