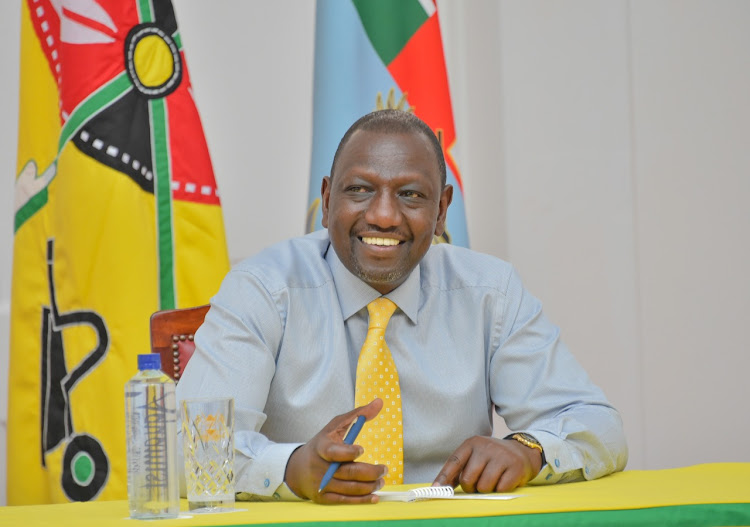 President William Ruto is determined to bring down Kenya's debt burden, and this is definitely the right move.

The country is in dire financial straits and all measures must be taken to cut expenditure, reduce borrowing and increase revenues.

Kenya's public debt currently stands at more than Sh8.6 trillion, making it difficult for the government to balance its loan repayment, development plans and wage bill.

The President last week decreed that the government will no longer borrow money at interest rates of more than 10 percent since the cost of debt had become unacceptable. (See page 11)

While the intention is good on paper, the order will be counterproductive since the cost of borrowing is determined by market forces and not state directives.

It is certain that Kenya is unlikely to, in the near future, fund its operations solely from tax revenues, hence, the need to borrow.

The Central Bank sets the tempo for lenders with its base lending rate after looking at various factors, among them inflation.

Currently, the CBR stands at 8.5 percent and after lenders factor in other costs, it's unlikely that borrowing will in the short term be sustained below 10 percent.

The President has no business controlling the interest rates, the best he can do is create a conducive economic environment that will see the market automatically correct itself.

Quote of the Day: “There is a moral obligation, I think, not to ally oneself with power against the powerless.”

The Nigerian poet and novelist was born on November 16, 1930

"I am not sure these kinds of decisions have the backing of the National Treasury."
News
3 weeks ago

Investors shy away from state bonds despite rising yields

Saving is a powerful tool for an individual’s and a country’s economic transformation.
Opinion
1 month ago
Post a comment
WATCH: The latest videos from the Star
by STAR EDITOR Editorial
Leader
16 November 2022 - 04:00
Read The E-Paper