Politicians need to listen to technocrats 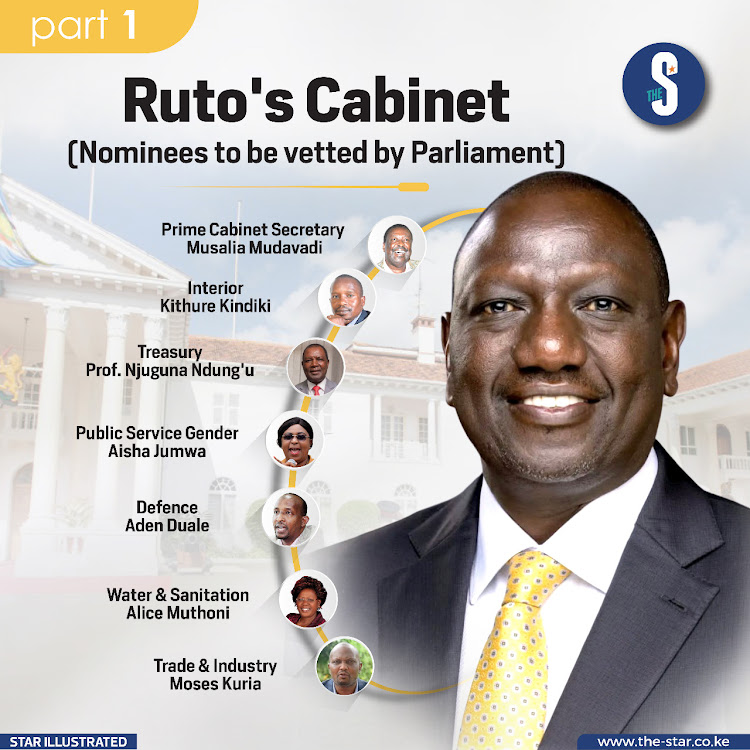 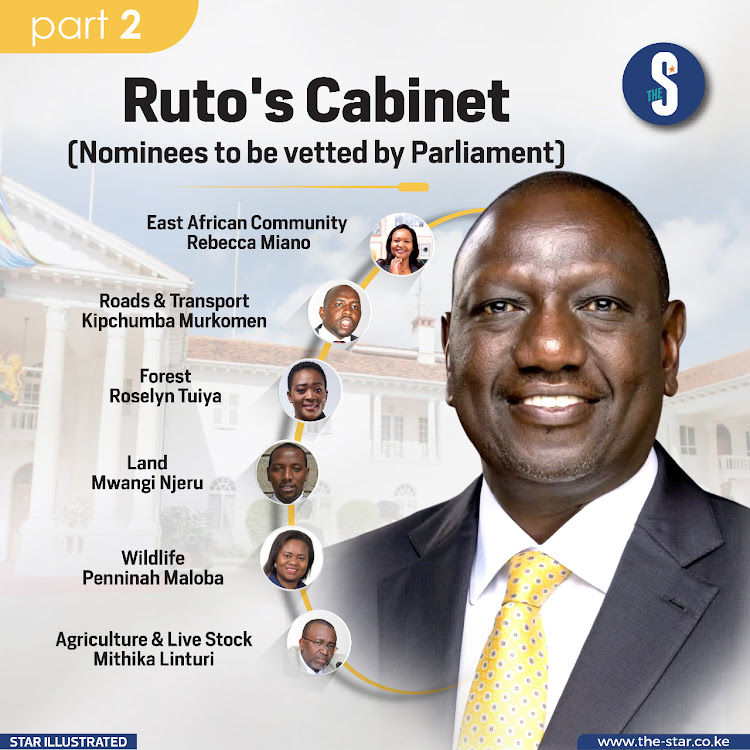 President William Ruto has named his Cabinet Secretaries. They are mostly seasoned politicians who provided his core support over the last year of campaigning although there are a few technocrats scattered among them, like Treasury CS Njuguna Ndung'u.

Ruto has come under fire in some quarters for not having a purely technocratic Cabinet. The 2010 Constitution envisaged a system where the executive and legislature were kept clearly separate by ensuring that CSs could not be drawn from the National Assembly or Senate. It was assumed that CSs would be handpicked technocrats and not politicians.

However the weakness of that system is that technocrats are often poor at working the levers of power in government. They don't always know how to get things done. That was evident in the last two terms of President Kenyatta's government where he initially started off with a predominantly technocratic Cabinet.

But politicians don't know everything and they need to work with the civil servants who understand their ministry and field of expertise.

If politicians cooperate with public officers, the technocrats beneath them, then there can be a successful hybrid where technocratic competence is combined with political dynamism.

Rumi
The Persian mystic was born on September 30, 1207 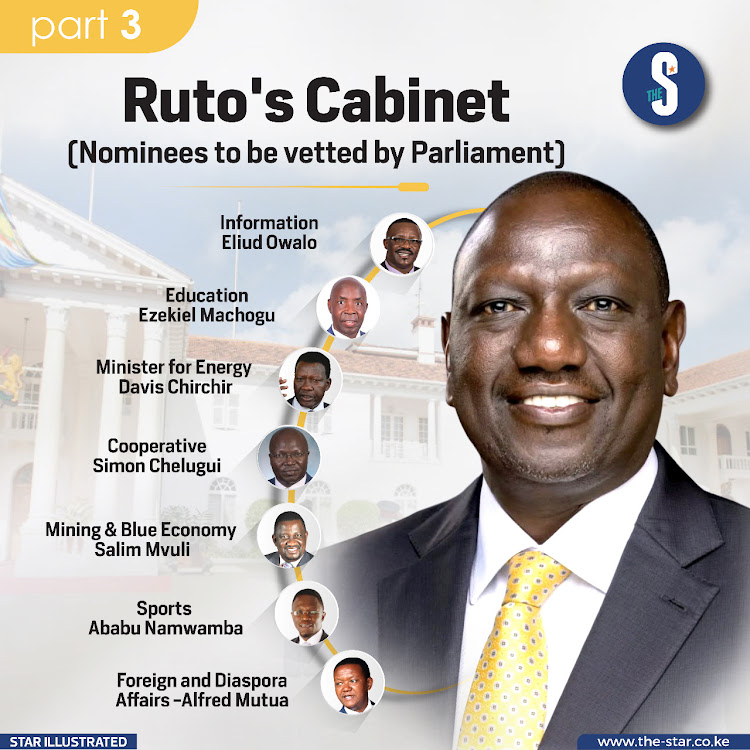 Ruto named his Cabinet on Tuesday after a meeting with former CSs.
News
1 month ago

Ruto will then gazette the appointment of the nominees to serve in the cabinet.
News
1 month ago