• The media has played a great role in opening up Kenya's democratic space right from independence.

• The introduction of the Presidential Debate way back in 2013 was an integral part of the media's democratisation role. 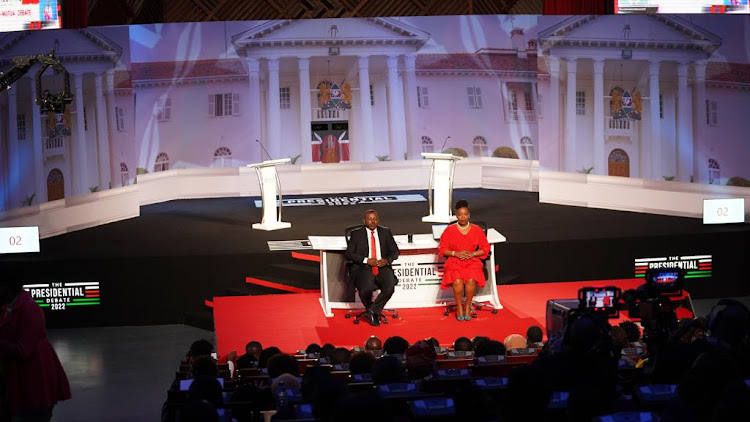 Kenyan elections are among the most competitive in the world but as a country we are lucky that these are held every five years as per the Constitution.

The media has played a great role in opening up Kenya's democratic space right from independence.

The introduction of the Presidential Debate way back in 2013 was an integral part of the media's democratisation role.

Presidential debates are getting popular worldwide.

The forums help voters get clarity on the rhetoric by politicians out on the campaign trail.

The candidates, on the other hand, get an opportunity to reach a much wider audience to expound their positions and values.

However, moderators must ensure the platform offered is used to thoroughly interrogate the various manifestos but not a forum for mudslinging.

We congratulate those behind the debates. Of course there have been hitches, but these are learning curves that should be used to improve future debates.

There has been an attempt to decentralise the debates to the county level this year, which is a good move.

Vernacular and community media outlets should borrow from the Presidential Debate secretariat and in future put candidates in their regions to scrutiny.

The presidential debate set for July 26,  will be held at the Catholic University of Eastern Africa.
News
3 weeks ago

Presidential Debate: Did smoothing of Karua’s edges dampen her performance?

Similarly, they were able to articulate their party or coalition issues fairly well.
Opinion
3 weeks ago

There were doubts about his attendance after his secretariat said they advised him to boycott.
News
3 weeks ago