UDA is overrated and a non-starter

• In Machakos, UDA was completely whitewashed as its candidate, Ngengele, only managed 19,726 votes, while Wiper party's Kavindu  garnered 104,352 votes 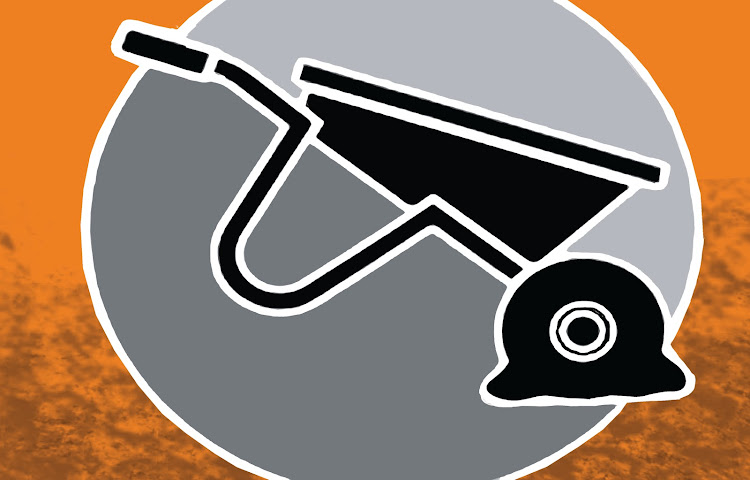 UDA is overrated and a non-starter
Image: OZONE

UDA is overrated and a non-starter
Image: OZONE

A Gnat flew over the meadow with much buzzing for such a small creature and settled on the tip of one of the horns of a Bull. After he had rested a short time, he made ready to fly away.

But before he left, he begged the Bull's pardon for having used his horn for a resting place. "You must be very glad to have me go now," he said. "It's all the same to me," replied the Bull. "I didn't even know you were there."

Since the year started, the country has had some by-elections in various parts of the country including Machakos, Matungu and Kabuchai. The elections have been highly contested as various regional kingpins sought to stamp authority.

In Machakos last week, Wiper’s Kalonzo Musyoka secured a win to stamp his dominance in Ukambani politics, while at the start of the month, Ford Kenya’s Moses Wetang’ula and ANC’s Musalia Mudavadi also united to ring fence Western Kenya through the Matungu and Kabuchai by-elections.

Throughout the polls, there has been a party seen as an outsider in all occasions and, despite the chest thumping, has lost all but one of the elections. It has only won London ward in Nakuru county.

UDA is a party associated with Deputy President William Ruto’s allies, who have decided to leave the Jubilee Party. It is important to also note that UDA, before the rebrand, was part of Jubilee coalition having been one of the parties that formed the ruling party.

In Machakos, UDA was completely whitewashed as its candidate, Urbanus Ngengele, only managed 19,726 votes, while Wiper party's Agnes Kavindu Muthama garnered 104,352 votes. Kavindu thus managed to get 80 per cent of the votes.

In Kabuchai, Majimbo Kalasinga of Ford Kenya garnered 19,274 votes, representing 65 per cent of the total votes cast. His closest challenger, Evans Kakai of UDA, got 6,455 votes representing 22 per cent.

In Matungu, ANC candidate Peter Nabulindo garnered 14,257 votes, trouncing his closest challenger, David Were, of ODM who got 10,565 votes. Third in the race was UDA candidate Alex Lanya who garnered 5,513 votes.

Even in Nakuru, UDA candidate Anthony Nzuki got 1,707 votes in the London ward by-election with Jubilee Party's Francis Njoroge following closely with 1,385 votes.

The pattern is therefore clear: UDA, like the Gnat on the Bull’s horn, has been overselling itself as the party of choice. One can easily conclude from the aforementioned results that UDA is overrated and a non-starter in the Kenyan political scene.

When TNA was formed, it gained momentum immediately by building on wins in by-elections that created a big stride for it ahead of the 2013 elections.

One was in Kangema where TNA candidate Tiras Ngahu garnered 13,752 votes against UDF’s Simon Mwangi’s 2,981 and the other was in Kajiado North where Moses ole Sakuda won.

Even Jubilee Party, then known as Jubilee Alliance Party, started on a winning streak, registering victories in Kabete and Kericho by-elections. And after that, the party managed to win the majority in Parliament at the 2017 elections.

Political parties are, therefore, about winning elections from the moment you contest for the initial seats. UDA has failed to do this and can thus not be counted as a viable challenger for parties such as ODM and Jubilee that currently dominate the political scene.

Politics is about momentum and UDA has lost it all to claim it is a force to be reckoned with in 2022. They are a nonstarter, and grossly overrated by the same members keen to thump their chest stating that they have the ground and numbers. Unfortunately, they have neither.

UDA politicians should, therefore, stop lying to Kenyans that they are popular and that their party is. It is now clear that they are not the choice of many Kenyans and this is probably the reason the party withdrew from the upcoming Juja by-election.

The writer is a political and communications consultant  @MachelWaikenda