Leadership and management are diferent cups of tea

There is need for more leadership and less management

•Being a leader is riskier: putting your money where your mouth is.

•Managers tend to be copies but leaders are unique 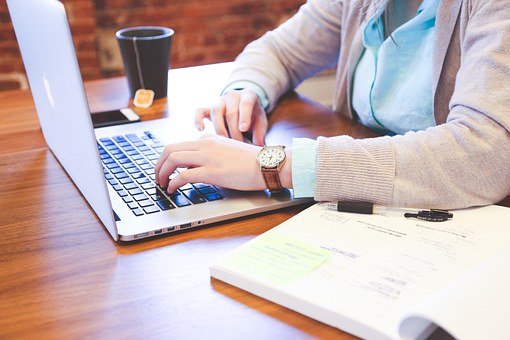 Many of us are using the current crisis to find ways to work better. Pinpointing the habitual actions we should drop. Learning to seize the day instead of procrastinating. Being more selective about the talent we hire, and more considered in how we nurture it. In this spirit of self-improvement, the way we assign titles and values to certain roles might be worth re-examining.

Veteran workplace guru Charles Handy last week penned a fundamental challenge to managers. Writing in the UK magazine Management Today magazine, he claimed: “we’ve been seduced by the curse of efficiency”. Then went on to explain that good managers can be hopeless leaders, and predict the "disintegration of everything we’re used to".

Handy is controversial. But if ever there was a time to reconsider the accepted role of managers, it’s now. Management has always been respectable. Managers have people who work for them. They create goals and control risks; build systems and prescribe processes. In doing so, they define the status quo. Very often they go on to champion it and frustrate attempts at change.

Being a leader is riskier: putting your money where your mouth is. Creating a vision, and gathering followers. Stimulating change and inspiring other people. Managers tend to be copies but leaders are unique.

Today we need more leadership and less management. Even before the crisis, digital transformation was unravelling the traditional fabric of work. Moving us from groups of people working closely together and under direct supervision to more remote, often outsourced and (hopefully) collaborative models. Handy says we now face the prospect of a working world ‘beyond Management’.

One level below the manager debate, I'm beginning to question the role of supervisor. This position - above employee and below manager -provides the first opportunity to show leadership. Once a manager has given instruction, good supervisors make decisions about how best to carry it out... through the combined efforts of self and colleagues.

But that opportunity is not always seized. Instead, many supervisors like to enjoy the benefits of being one step above former colleagues. The small increase in pay and the chance to boss others about. Especially the ones they don’t like.

But they don’t try very hard to better themselves.

Recently I saw two completely contrasting interpretations of the role of supervisor. It occurred during an investigation into a nearly catastrophic failure in customer experience delivery. Two supervisors were culpable. One admitted his error and took responsibility. The other claimed it was not his fault as he was supervising others and they had made the mistake. Can you guess which supervisor kept his job?

Chris Harrison leads The Brand Inside.