• On August 23, senior officials from 46 countries and international organisations met in Kyiv to take part in the inaugural Crimea Platform Summit. 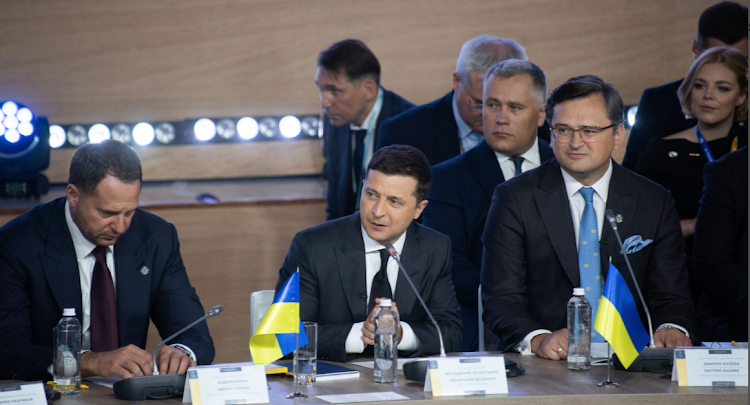 It is more than seven years since Russia brutally violated international law by seizing control of the Ukrainian Crimea peninsula.

By now, the ongoing illegal occupation was gradually getting out of global spotlight. To facilitate a systematic approach of the deoccupation process and increase further pressure on Moscow, Ukraine calls on the global community to join the joint declaration of the participants of the Crimea Platform.

On August 23, 2021 senior officials from 46 countries and international organisations, including NATO and the European Union, met in Kyiv to take part in the inaugural Crimea Platform Summit.

The joint declaration of the Summit has been approved by all participants.

Joint Declaration of the International Crimea Platform Participants basically opens new perspectives for restoring the world order based on the rule of law. 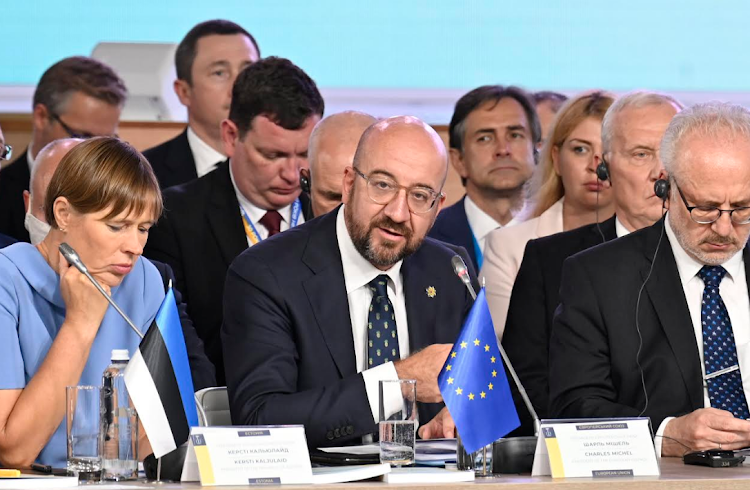 The issue was also recently raised by Ukraine President Volodymyr Zelenskyy in his statement at the high-level segment of 76th UN General Assembly.

In particular, President Zelenskyy thanked the countries and international organisations that have joined the declaration as well as emphasized on the absence of clear support from the UN side -

“If we want to revive the UN, let us remember that there are no chosen ones here who cannot be offended. The UN is all of us, it's 193 countries. And I invite all these countries to join the joint declaration of the participants of the Crimea Platform, condemning the occupation and showing that you are against the forceful change of borders in the world,” President Zelenskyy said in his speech.

The Joint declaration is available at Ukraine’s MFA website

Andrii Pravednyk is the Ukraine Ambassador in Kenya

These are the participants of Ukraine’s Revolution of Dignity of 2014
Opinion
10 months ago
by ANDRII PRAVEDNYK
Opinion
05 October 2021 - 13:00