Incumbent MP George Kariuki alias G.K was re-elected with a total of 25,031.

• GK trounced his other six competitors with Wasusana Mark Mithamo coming in a distant second with 13,083 votes. 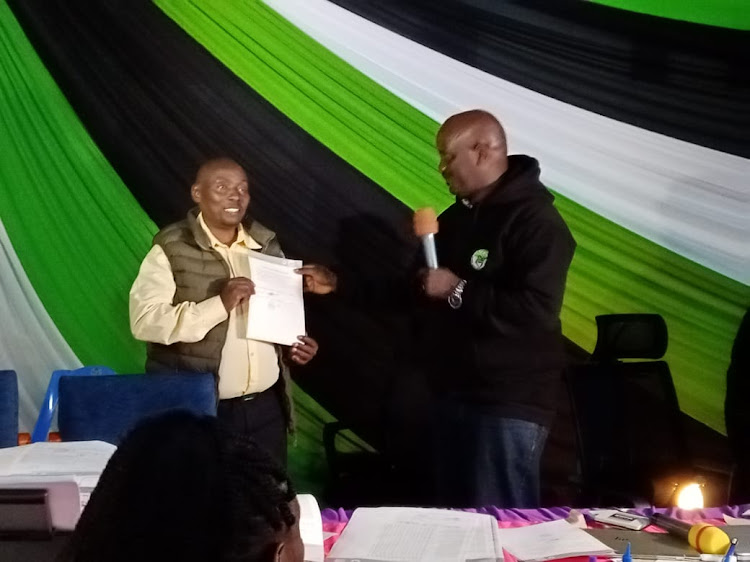 Deputy President William Ruto's UDA party has stamped its authority in the Mt Kenya region after the party clinched several elective seats across the Ndia constituency.

Incumbent MP George Kariuki alias G.K was re-elected with a total of 25,031 out of 48,393 cast votes in Tuesday's elections. 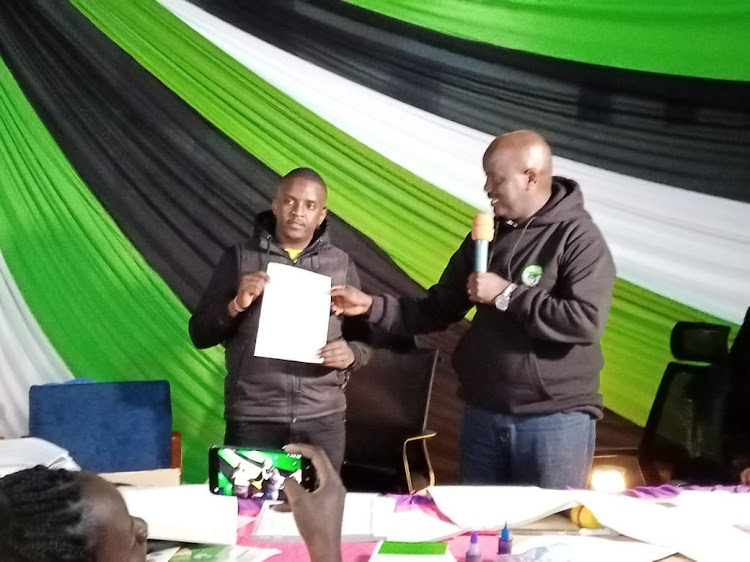 Speaking after receiving their certificates the four elected leaders thanked the voters for putting their trust in their capabilities to offer good leadership as they pledged not to let them down.

In addition, they called on their competitors to unite and work together in a bid to empower Ndia residents. 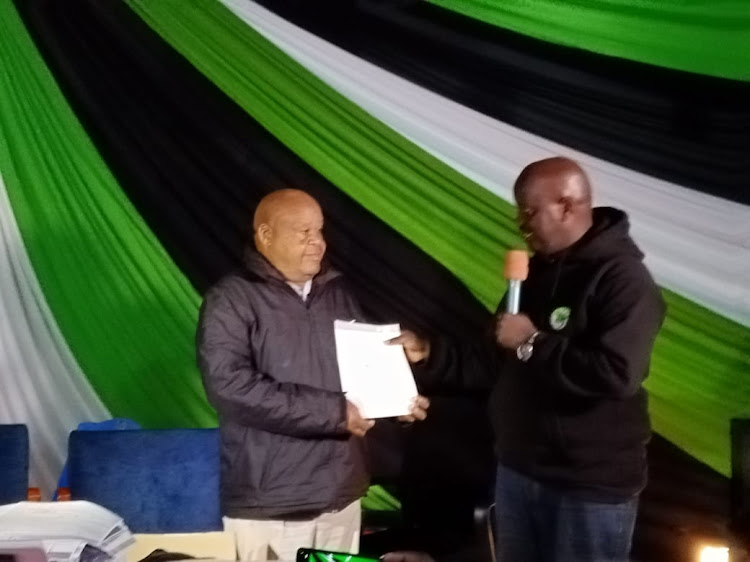 The MP-elect George Kariuki pledged to step up his game in the second term of service to his constituents.

"I want to thank you for re-electing me for a second term. I pledge to work effectively for you all as well as improve service delivery during my second term," he added.

According to the IEBC collective data, DP William Ruto commanded the lead in the constituency by garnering a total of 41,293 votes against his Azimio One Kenya presidential candidate Raila Odinga who came in second with a total of 6,873 votes. 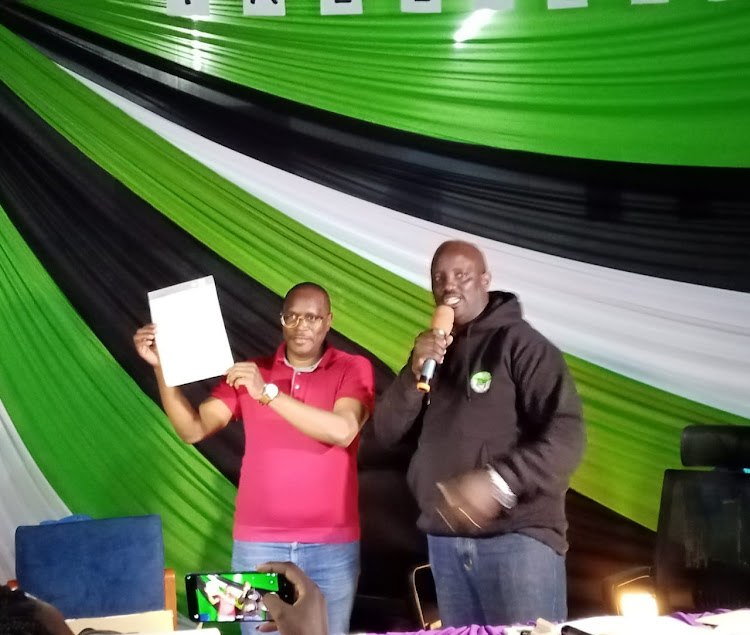 In the gubernatorial race, Independent candidate Wangui Ngirici floored incumbent and UDA governor candidate Anne Waiguru with a total of 21,024 votes against 19,670.

Jubilee's Charles Kibiru who also hails from the constituency and who has since conceded defeat came in third with a total of 5,598 votes.

Jane Njeri who vied for the woman rep seat under the UDA ticket commanded the lead with 33,804 against Jubilee's Shujaa Rose Wachira who managed 7,599 votes.

The constituency had a total of 69,743 registered voters.

Barasa has been on the run over allegations of shooting an aide to rival dead.
News
1 month ago

He was declared the victor in election results declared by the Mwingi North Constituency IEBC returning officer Martin Malonza at the Kyuso ...
Elections 2022
1 month ago
Post a comment
WATCH: The latest videos from the Star
by WANGECHI WANG'ONDU
News
11 August 2022 - 05:14
Read The E-Paper