Official sought to 'ward off' spirits. 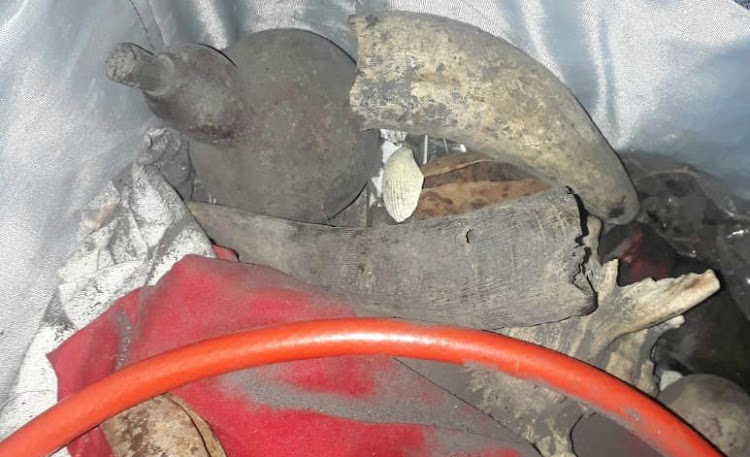 A senior security official has stunned his juniors after he rearranged the sitting arrangements in his office giving superstitious reasons. The officer told some of his colleagues that he feels someone had bewitched the office and to fend off evil spirits, the sitting arrangements needed to be changed. The officer changed the position of his desk so he is unable to see those coming in to see his secretary. One junior officer was overheard wondering aloud whether the behaviour of his boss was a sign of craziness. Some of his colleagues averred that their boss could just be going through stressful times.

A vocal governor is said to have told supporters not to worry about whether his re-election bid would be successful because he has the money to buy support from the region's kingpins. The county boss was heard saying all he needed to do was to give political bigwigs and other influential leaders from the area a few million shillings to throw their weight behind him. The governor believes his opponents do not have the financial muscle to match the campaigns he set to launch soon and still have some change left over to buy support from MPs and local leaders.

Is a politico double-dealing or spying on two party stalwarts? The man is competing with the early birds in reporting to a party office where he once served as a senior official. So committed is the man that he beats junior staff in reporting to the premises though he publicly quit the party and joined another formation. What is more annoying to the staff at the office is the fact that he visits several times in a week. Interestingly, the man still issues orders to junior staff and appears to expect them to be quickly at his service. Staff have complained about his excesses but little has been forthcoming.