Many households feel poorer without owning at least an ox

• They're cheaper and more efficient than tractors but slower than horses, boda bodas 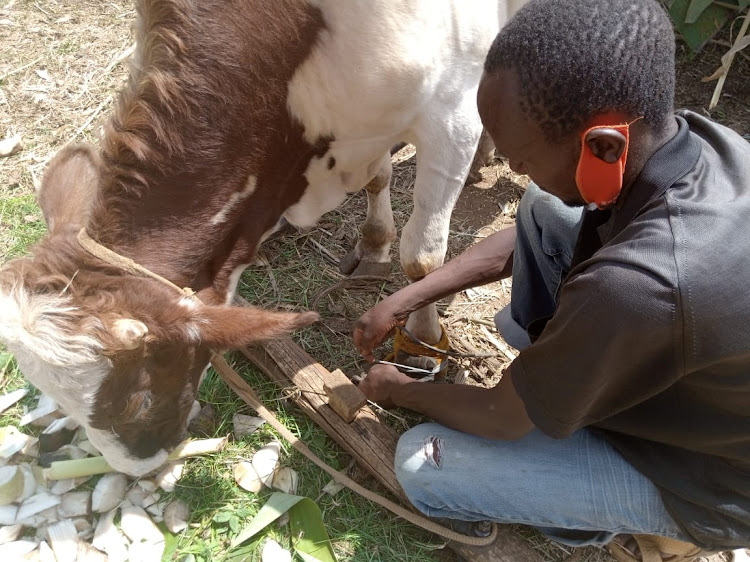 Ox-cart farming is an ancient mode of transport that dates back to mid-4th millennium. It traces its origins to the North Sea and Mesopotamia.

However, during the Agrarian revolution that began in the 18th Century, oxen's use was lessened and replaced by horses because they were too slow to use the newly discovered agricultural machinery effectively.

With modern farming and transportation methods in place, bullock use appears to be an antiquated mode but still very much in use in the present day, hence a useful asset to many farmers.

Both oxen and bulls are mainly used in transporting goods, ploughing, threshing grain by trampling and powering machines for grain grinding. However, many farmers prefer oxen to bulls as they are easier to control. Oxen are castrated adult male cattle, while bulls are intact (not castrated) adult male cattle.

In Kirinyaga county, oxen are widely used by farmers from the four constituencies, namely Kirinyaga Central, Gichugu, Ndia and Mwea, in the transport of goods and ploughing of rice paddies at the Mwea irrigation scheme.

Thus, many households feel poorer without owning at least an ox for income-generating purposes. The Livestock and Veterinary Services department says most farmers have adopted the zero-grazing system for their animals.

This coupled with mismanagement of the cattle dips system has left many farmers taking care of their animals without direct supervision by the Veterinary department. However, the department still helps by equipping the farmers with the right information.

While the animals are used for bull-fighting in Western Kenya, farmers in Kirinyaga stick to farm use. Most use the animals for a maximum of 10 years. After that their energy is depleted and they are then slaughtered for meat.

Though they have been in use since time immemorial, some farmers and traders in Kirinyaga are slowly adopting modern means like motorcycles and tuk tuks in the transportation of goods to the market, which is proving to be a threat to the traditional means. 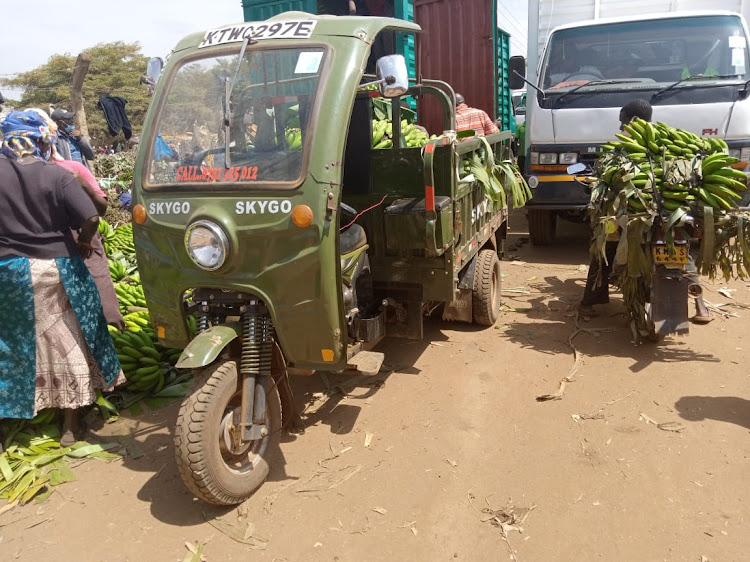