Over 4.2 million Kenyans in need of reproductive health assistance —KFS

Activist says at least 2,600 women and girls die annually from unsafe abortions in the country

• Furthermore, she says, there are extremist groups working to break down reproductive rights that are protected by the law, and do so under the guise of religion. 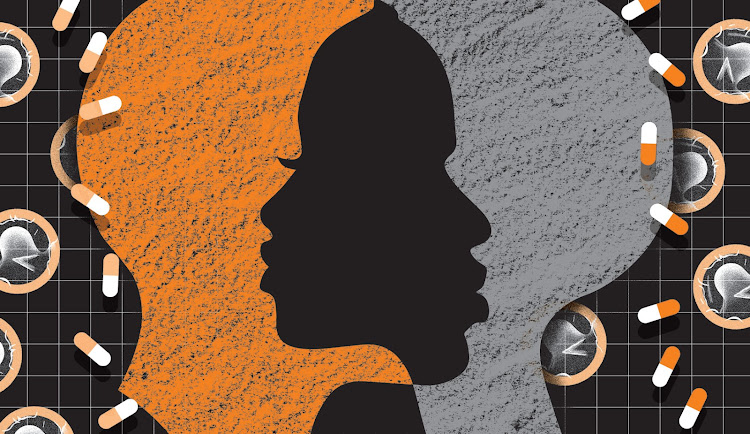 REPRODUCTIVE HEALTH The Kenya Fertility Society estimates that 4,2 million Kenyan men and women need some form of reproductive health assistance to either start or expand their families.
Image: /STAR ILLUSTRATIONS

More than 4.2 million Kenyans are in need of some form of reproductive health assistance to start or expand their families.

This is according to data from the Kenya Fertility Society.

"For example, despite the Constitution providing for the right to safe abortion in certain instances, there is no law in place to bring this to effect," she said.

Musho said it is ironic that one of the political groups’ taglines during campaign season was ‘defending life, family and freedoms.’

"Their agenda, however, directly results to the death and breakdown of families, notwithstanding curtailing on body autonomy of persons,” she said.

"It is time the incoming government protects the health and lives of its people."

The activist said at least 2,600 women and girls die in the country every year from complications arising from unsafe abortion, that is seven deaths a day.

She also criticised the Ministry of Health for turning a blind eye to this.

"The recently launched National Reproductive Health Policy by the MoH is inadequate in its position on safe abortion and other life-saving services like access to contraception and assisted reproduction," Musho said.

Musho said the reason human rights activists call the quest for sexual and reproductive health rights a fight is not because the work is hard.

“We find ourselves in a fight because there are many individuals, groups, institutions and movements that have dedicated their lives and big monies to make sure we don’t succeed,” she said.

The activist said these groups work to break down rights that are protected by the law and do so under the guise of religion.

She said these groups have in the past worked against the enactment of various reproductive health policies including the EAC's Sexual and Reproductive Health and Rights Bill 2021.

"The EAC Sexual Reproductive Health bill is vital because if passed, it will provide legal and ethical frameworks on these issues," she said.

Musho, who also hosts a podcast called The Steff Musho Show, has set out to expose these extremist groups in a six-part series.

"We'll be looking into the impact they have on the sexual and reproductive rights of women and adolescent girls as well as uncovering how these groups campaign to negate gains made on this front," she said.

The activist said the 'New Cold War’ series is a discussion that must be had because the lives and dignity of Kenyan women, single mothers, adolescent girls and gender minorities are on the line.

The cause of endometriosis is not known. There is no cure. It often takes up to around a decade to get diagnosed
Health
4 months ago

A women alliance wants the effects of Covid-19 on women and child health addressed.
News
4 months ago

At least 500 men underwent vasectomy in last one year- MoH

Uptake of family planning has been on an upward trajectory
News
4 months ago
Post a comment
WATCH: The latest videos from the Star
by SELINA TEYIE
News
26 September 2022 - 22:00
Read The E-Paper