Sakaja drives himself to Kasarani to pick certificate

He was welcomed by his supporters who were already waiting for him at the centre.

•He won the Nairobi Governor seat after garnering 699,392  votes. 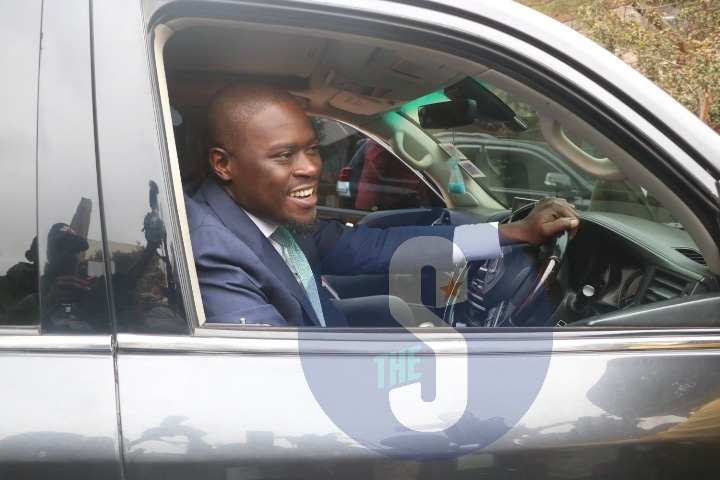 The newly elected Nairobi governor Johnson Sakaja drove himself to Kasarani Tallying Centre to collect his certificate after he was declared the winner.

He was welcomed by his supporters who were already waiting for him at the centre.

He was accompanied by his Deputy governor Njoroge Muchiri

He won the Nairobi Governor seat after garnering 699,392  votes.

The governor’s race had attracted nine candidates, however, it was narrowed down to a two-horse race between  Sakaja and Igathe.

He said he is ready to lead the county to greatness after being declared the newly elected Governor.

Giving his acceptance speech at Kasarani, he said he was ready to assume office and start to work towards a better Nairobi.

“To the people of Nairobi, I will not let you down... Expect a new Nairobi of hope, order and dignity. You are in safe hands with me and my deputy Njoroge Muchiri,” Sakaja said. 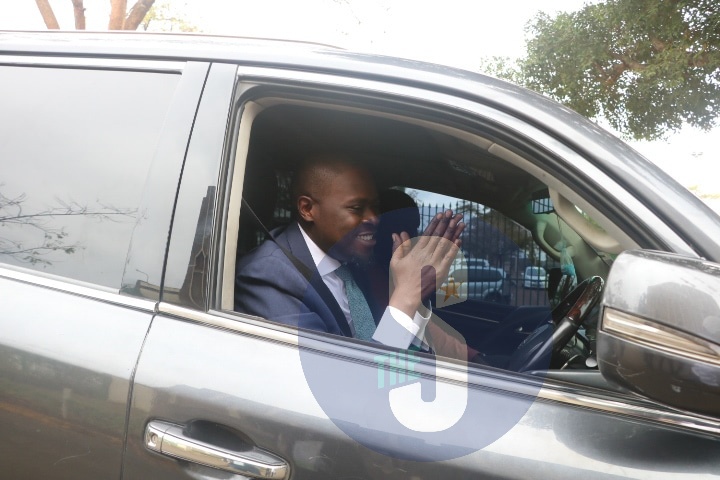