Police have arrived at scene and rescue operations are underway.

• Two people are believed to have died after a building under construction collapsed Friday morning in Kitengela.

• Police have arrived at scene and rescue operations are underway. 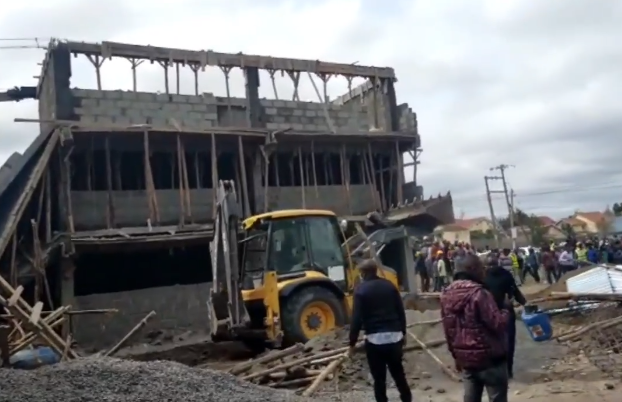 The building was still under construction.
Image: SCREEN GRAB

Two people have died after a building under construction collapsed Friday morning in Kitengela.

The three-storey building is near Kitengela Heights around the EPZ company.

One mason has been reportedly rescued.

“It is officially confirmed that two people, both men, died this morning after a building under construction in the EPZA area collapsed,” Kaloki said. 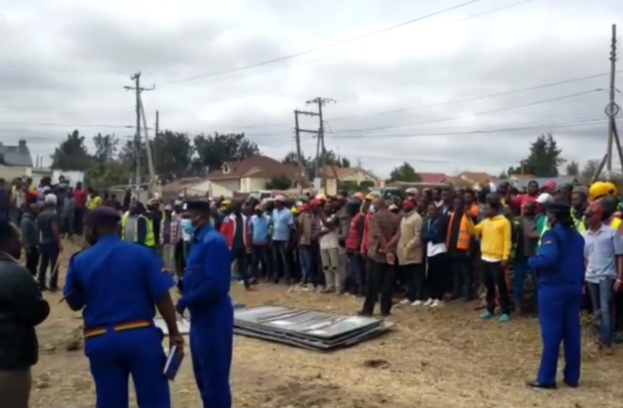 Other construction workers who had assembled at the site managed to escape after a loud noise was heard from the centre of the building before it collapsed.

Officially, only two people were killed by falling debris.

The two bodies have been moved to the Kitengela subcounty hospital mortuary.

NCA made the findings following an assessment involving 14,895 buildings.

The assessment found that 10,791 of the buildings were very unsafe and either needed to be demolished or reinforced before occupation.

According to the report, the country has recorded 87 building collapses over the past five years while an estimated 200 people have lost their lives in the last five years and over 1,000 injured as a result.

Notably, 65 percent of collapsed buildings were residential while 25 percent were commercial. Ten percent were mixed-use developments.

According to NCA, 66 percent of the building collapsed after completion while 34 percent collapsed during the construction phase.

The audit report said more than 700 buildings, mostly in informal settlements, are at a high risk of collapsing and require demolition. 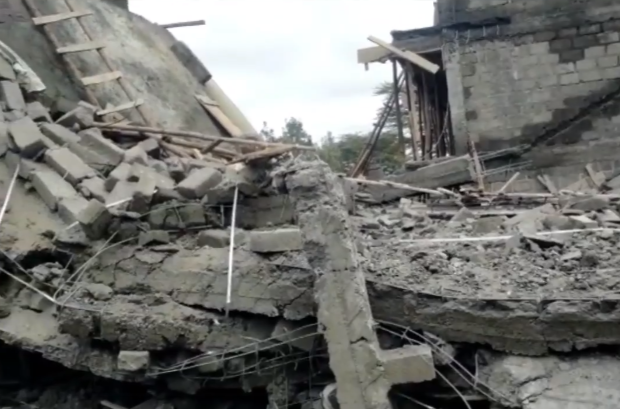 William Mbuthia, 29, was killed instantly after the rubble hit him
Counties
1 month ago