He was a quintessential patriot, whose legacy of civic responsibility will continue to inspire generations

• Kibaki will forever be remembered as the gentleman of Kenyan politics, who saw Kenya's economy grow steadily.

• He is immortalised by his central role in shepherding Kenya into a new constitutional dispensation, with the Constitution of 2010. 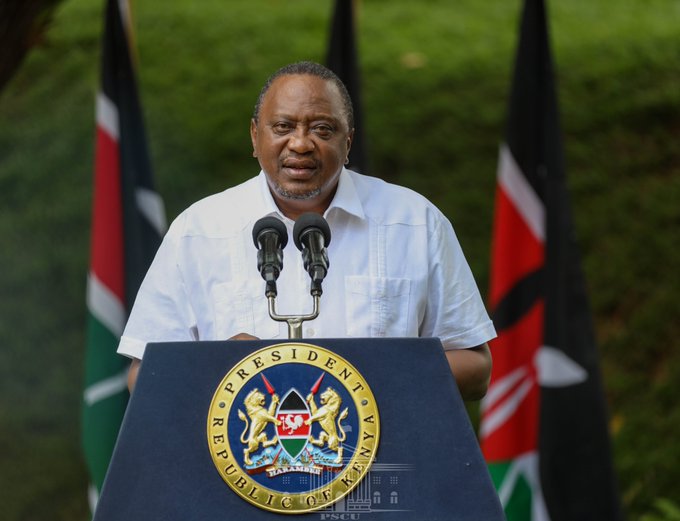 As a university lecturer, a legislator, Member of Parliament for five decades, a Cabinet minister, vice president, official leader of opposition and finally as the third president of the Republic of Kenya, Emilio Mwai Kibaki was a quintessential patriot, whose legacy of civic responsibility will continue to inspire generations of Kenyans long into the future.

We remember the values by which he lived, the ideals he embraced, his dignity, his diligence, candour and concern for the well-being of all Kenyans.

As a leading figure in Kenya's post-Independence history, Kibaki earned the abiding respect and affection of the people of this nation and other nations throughout the world. He will be forever remembered as the gentleman of Kenyan politics, a brilliant debater; whose eloquence, wit, and charm won the day, time and time again.

His contributions in the Ministry of Finance and as vice president saw Kenya's economy grow steadily, fuelled by a commodities boom, and fiscal and monetary policies that were the backbone of his economic philosophy.

Believing that Kenya was once again ripe for vibrant multi-party democracy, the late Kibaki exited from government and led the charge in keeping the ruling party accountable.

His contributions to the restoration of multi-party democracy as the leader of the official opposition, combined with his track record and impressive credentials, made Kibaki the natural choice for selection as the opposition's consensus candidate against my own candidature in the 2002 presidential election.

The late former President's administration conceptualised and spearheaded transformation in critical sectors such as education through the globally lauded free primary education programme, infrastructure developments in transport and energy, and increasing the availability and access to healthcare for his fellow Kenyans.

In honour of this great statesman, Kenya remains committed to maintaining policies that promote economic and social empowerment, democracy, the rule of law and respect for human rights.

The late former president’s central role in shepherding Kenya into a new constitutional dispensation at the culmination of a decade's long quest is a towering legacy that immortalises President Kibaki. We can take comfort in the inspiring legacy of ideals and examples of devotion to his country, which he bequeathed to us all more so with the constitutional dispensation.

AWITI: End of era as Last of founding fathers bows out

Kibaki will go down in history as one of Kenya's truly consequential presidents.
Opinion
7 months ago