Ruto described aspirants who lost and accepted the outcome as true democrat.

• Halima has agreed to support Musa Sirma who won the nomination. 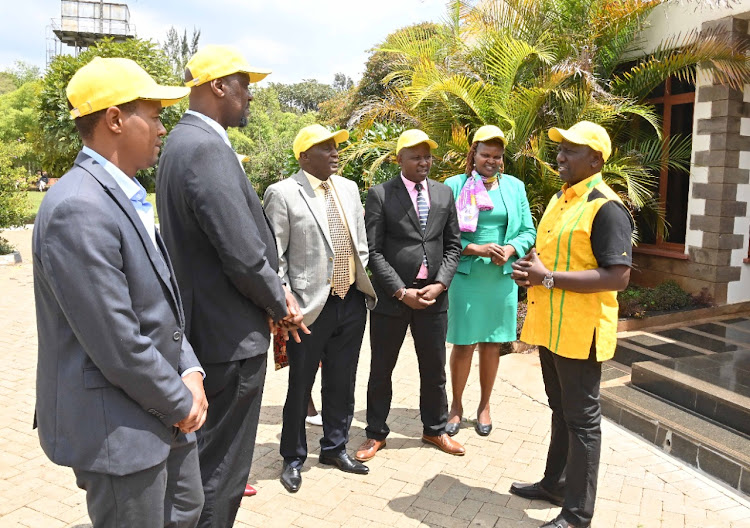 Deputy President William Ruto on Tuesday applauded a number of aspirants who were seeking the United Democratic Alliance tickets but lost during the concluded primaries.

The DP lauded Halima Abdul, who was running for the Eldama Ravine Parliamentary seat and accepted the outcome. 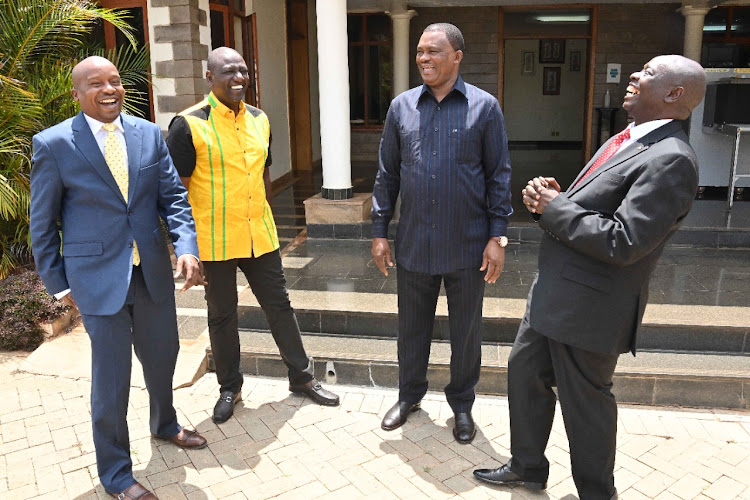 Halima has agreed to support Musa Sirma who won the nomination.

He described her as a true democrat.

The leaders from Elgeyo Marakwet were led by Senator kipchumba Murkomen to the DP’s official residential home in Karen, Nairobi.

Earlier during the day, Ruto met with the UDA aspirants who were contesting for the Nyeri Town Constituency ticket.

On Monday, the DP met with the Nominated senator Isaac Mwaura who lost the Ruiru nomination. 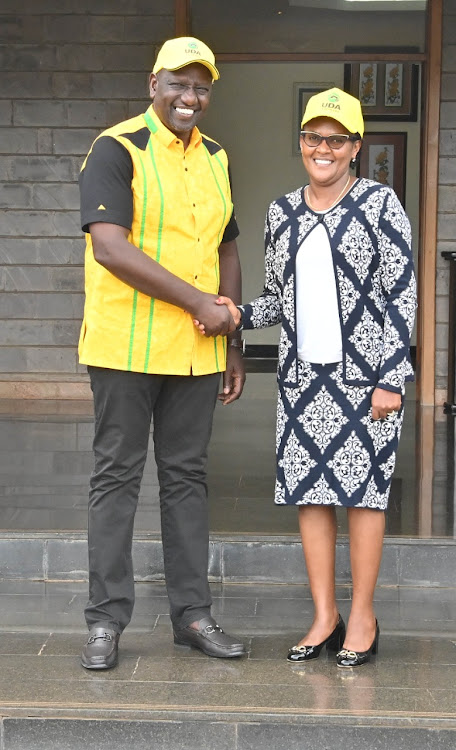