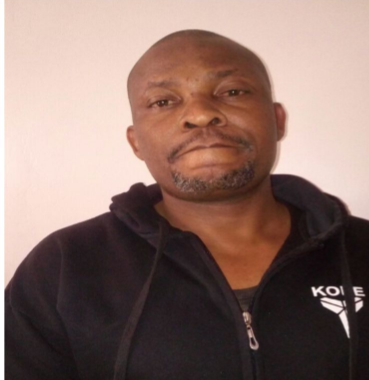 A Nigerian has been jailed for life after he was found guilty of trafficking 22kg of heroin with a street value of Sh66 million.

The Nigerian was arrested in November 2017, alongside four former Kenya Airways stewards he had recruited as drug mules.

Chadwick Dondi, a Kenyan serving a 15-year-term at Manyani Prison, helped him recruit the KQ mules.

In 2017, police officers raided Igwillo’s Savana Estate house and found 23kg of heroin hidden in the bedroom and kitchen.

Igwillo told the police the consignment belonged to Dondi. The house was combed and yielded three more kilogrammes of heroin hidden in a room in the house.

Meanwhile, the police raided a number of homes in Kahawa Wendani, Kasarani and Lang'ata on Monday and arrested three Kenyans and two Nigerians. The five, the police says, were found with 2.6 kilogrammes of heroin with a street value of Sh8 million.

The Nigerians were identified as Haruna Ajayi Mutairu and Raheem Yusuf Owolabi.

The suspects were presented in court, at the JKIA, on Monday and detained for further questioning.

The Kenyans were arrested on October 11, 2021 in Kahawa Sukari.

The police found them blending and re-packaging narcotics for distribution in Mathare.

The police believe the traffickers get their narcotics from Kampala and Dar-es-Salaam through courier services.

The other suspects Stephen Chege Wachege aka Hamid was arrested the following day in Sunton Estate, Kasarani, in possession of heroin weighing 400 grammes

In Lang'ata Estate, Haruna Mutairu Ajayi and Raheem Yusuf Owolabi (also Nigerians) were arrested inside a rented house and a kilo of heroin was recovered in the house, assorted blending and packaging materials were recovered.

Police say traffickers now use roads as opposed to airports to carry out their illegal business. The most commonly trafficked narcotics from Tanzania and through Uganda is heroin.

Kenya made the second biggest seizure July 2016 and arrested two suspects who were linked to the 100 kilogrammes of cocaine valued at Sh598 million disguised as sugar.

The case was later dismissed in court.