Their father lost his job in 1996 and became depressed; the children were missing out on school

• The two are children of former agricultural officer Erastus Ngumbao from Kaembeni who lost his job in 1996 and became depressed and was unable to support them.

An outpouring of support has come in for a Magarini family that had two children out of school and living in squalor and whose plight was highlighted by the media.

Strathmore University and Ngala Girls Memorial School have given scholarships to Peter Erastus and Leah Erastus.

The two are children of former agricultural officer Erastus Ngumbao from Kaembeni who lost his job in 1996 and became depressed, thus unable to support the family.

Peter, 21, scored an A-minus in KCSE while his sister, 16, also excelled in the KCSE exam.

The boy was interviewed by Strathmore University in Mombasa this week and will be travelling to Nairobi on Monday to begin classes.

Many more people have been calling journalists who told their stories to ask for ways to support the family. 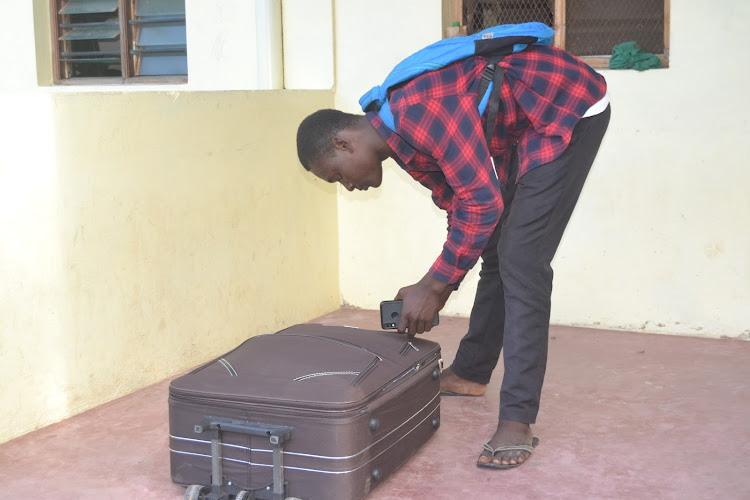 On Thursday, the children's mother, Zawadi Charo, thanked God for the support she has received ever since the story was highlighted.

She also thanked Mamburui Secondary School principal Halima Omar who gave her son a four-year scholarship at the institution.

“All this happened because of the efforts done for my son until he excelled in high school. The other child will also go to high school so I'm very happy I thank God for that,” she said.

Charo said she hoped that more support can be made towards building her a house.

Peter, the third born in the family, said he went to Mombasa for the first time to do the interview. His trip to Nairobi by train will also be the first.

“When you came, we thought it was a joke when we shared our plight. After you left, the first person to get support is my sister who had completed Class 8. Now she is going to Ngala, fees were paid, shopping is going to be done,” he said.

He thanked the Star newspaper for helping them get well-wishers to support them. 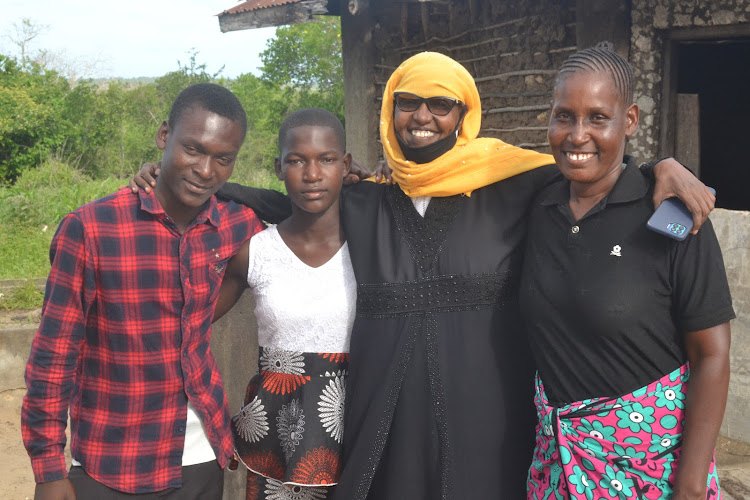 Peter will study accounts for one year and Bachelor of Commerce for three years. He wanted to read for a Bachelor of Education degree.

“I really thank Strathmore University because I was in darkness but now, I can see light ahead. I promise them that I will work hard and God willing I will perform and come out with first class honours,” he said.

Leah Erastus was full of joy as her dream of joining high school has been fulfilled.

“I will work hard and ensure that I pass with an A-minus when I complete my high school just like my brother,” she said.

Principal Omar said she shed tears of joy when she got the call from Strathmore University as she could not believe it could happen.

“I know Strathmore is a prestigious university known all over Kenya and Africa, and I was happy and thanked God and [scholarships coordinator Kevin] Muchemi, together with the Strathmore University fraternity for offering the boy a scholarship,” she said.

Omar appealed to well-wishers and donors to support the family in building their house.