FUNDS TO BE DIVERTED

Uasin Gishu county assembly is to reallocate the cash

• The plan was controversial, with claims of overvaluation and inability to meet the county's space needs.

• The Senate investigated the matter, and the Ethics and Anti-Corruption agency allegedly advised against it. 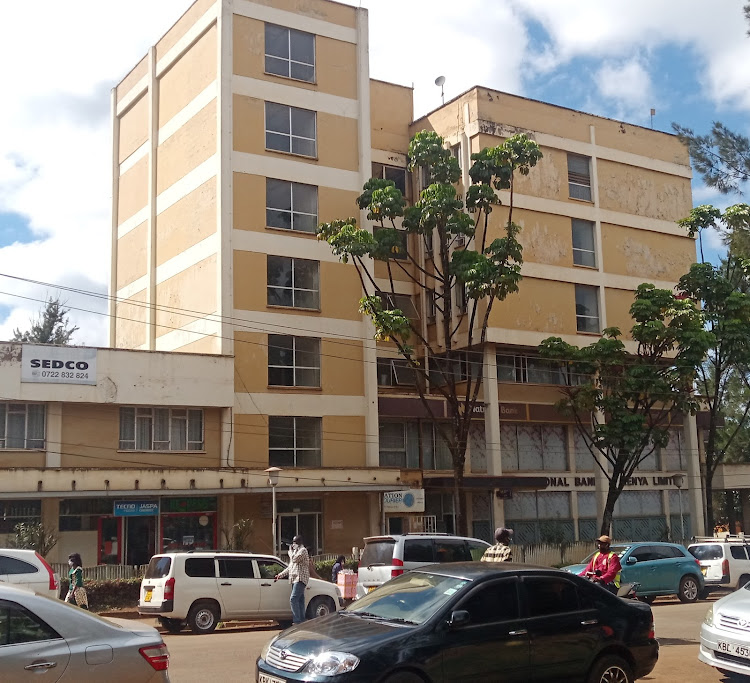 A section of the National Bank building in Eldoret town
Image: BY MATHEWS NDANYI

Uasin Gishu Governor Jackson Mandago has cancelled a plan to buy the National Bank building in Eldoret for Sh570 million.

The plan was controversial, with claims of overvaluation and inability to meet the county's space needs.

The Senate investigated the matter, and the Ethics and Anti-Corruption agency allegedly advised against it.

Last month, a Senate committee directed the county to stop the purchase after investigations following a petition by residents.

The Uasin Gishu county assembly is to reallocate the cash for buying the building in a supplementary budget.

“The county executive agreed with the Senate and that is why we have the money for reallocation in the supplementary budget,” Ngetich said.

The Finance and Budget committee chaired by Kirinyaga Senator Charles Kibiru last month said the deal was too costly to the taxpayer.

Residents have hailed Senator Margaret Kamar for pushing their petition through the Senate.

“Senator Kamar has helped the county to save all that money that would have gone to waste. Now it can be used on more beneficial development plans,” resident Paul Yator said.

The senators suggested that the county constructs an office block on many of its available parcels of land in Eldoret.

The committee established that aside from Sh570 million, the county would spend another Sh100 million to rehabilitate the building.

The committee noted the cost of construction of an office block should not exceed Sh500 million in line with the existing resolution made by the Senate.

Even though the transaction started in 2015, the county had yet to make any payment for the purchase of the property.

The sale agreement provides that the Sh570 million was to be paid in two instalments of Sh300 million and Sh270 million.

Part of the deal of the acquisition was that NBK would lease back about 2,200 square metres from the building.

In justifying the purchase, Mandago had told the committee that the county departments and offices are housed in different locations within Eldoret town and this hampers service delivery given that service points are not in a central location.