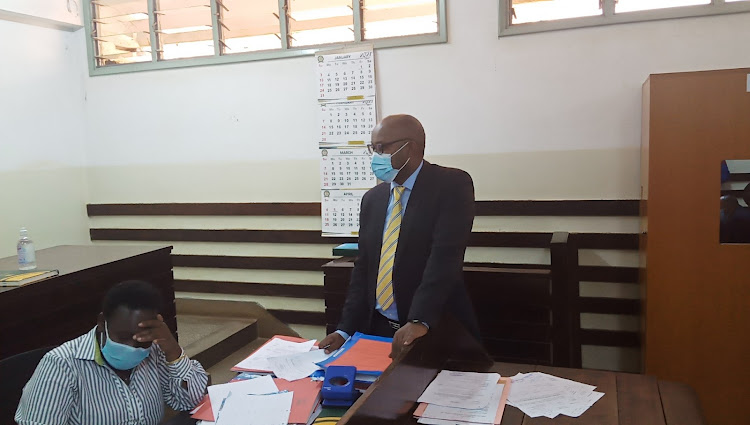 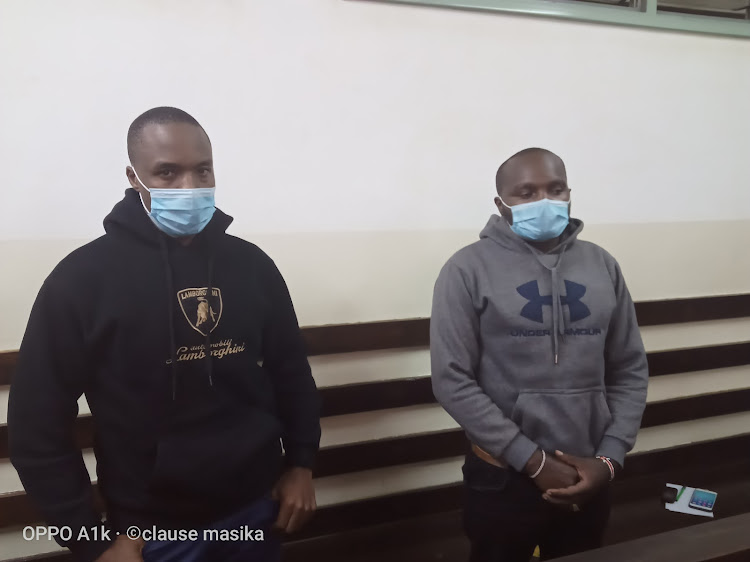 Two more suspects linked to the theft of Sh15 million from a Chinese national have been charged at a Kibera law court.

The charge sheet says that the two committed the offence on the night of February 11, at Elgon Court house number 21 in Langata area within Nairobi county.

They were charged with burglary that led to the theft of a safe box containing the cash from Wang Daoli's house.

The suspects were arrested last week by a team from the Directorate of Criminal Investigation’s Special Service Unit. The DCI said the car believed to have been used in the theft was recovered.

Police said they recovered Sh2 million from one of the suspects while the second one had deposited Sh1 million into his bank account.

“With further investigations ongoing, the Vanguard vehicle which is believed to be the one captured on CCTV at the scene has been detained and kept as an exhibit,” said the DCI.

Four other suspects were on Monday produced at a Kibera court where the police closed the miscellaneous application and three were released while one charged.

Sarah Wanjiru Mwangi was charged before Kibera senior resident Renee Kitagwa and through her lawyer Edwing Businge denied the charges.

On Monday, Businge told the court that he will review the bond terms of his clients when the matter comes up for mention.

Court prosecutor Njenga Kinuthia asked the court that the matter be consolidated with the case of Wanjiru on March 4.

He also urged the court to grant them the same bond terms as Wanjiru.

“I urge the court to grant them the same bond terms of  Sh5 million and the cash bail of Sh3 million just as the first suspect was granted,” he said.

Boke granted them Sh5 million bond or the cash bail of Sh3 million. She directed the case to be mentioned on March 4 for consolidation.

Lawyer Edwin Businge in Kibera court, he is seeking the bond review of one of the suspects
Image: CLAUSE MASIKA
by CLAUSE MASIKA Court correspondent
News
23 February 2021 - 05:00