No major study in Kenya shows the number of women who regularly use hair relaxers and dyes, but one study suggested that 59 per cent do.

• A casual look at some cosmetics in Nairobi shows some may contain the components suspected to trigger breast cancer.

• Dr Llanos, an epidemiologist at the Rutgers School of Public Health New Jersey, was the lead author in the study that reported this link in 2017. 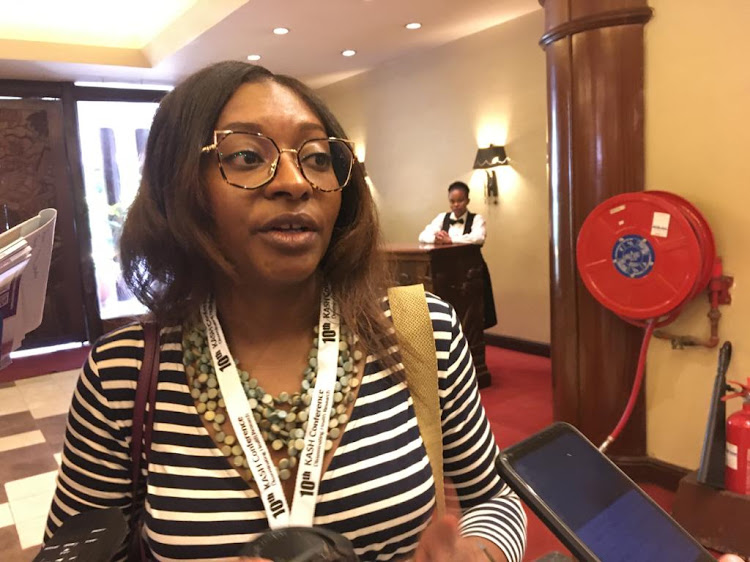 Dr Adana Llanos, said there is need for more study to establish the exposure in Kenya.
Image: JOHN MUCHANGI

Some of the cosmetics Kenyan women use to straighten and dye their hair could be predisposing them to breast cancer.

The researcher who first reported the link in 2017 in the United States, Dr Adana Llanos, on Wednesday said a study on the most used cosmetics in Kenya is necessary.

Most hair chemicals in Kenya are imported, some from the US and the EU, but the majority from India and China, according to the Pharmacy and Poisons Board.

Llanos, an epidemiologist at the Rutgers School of Public Health in New Jersey, was the lead author in the groundbreaking 2017 study that reported how hair straighteners and dyes in the United States predisposed women to breast cancer.

The study, 'Hair product use and breast cancer risk among African American and White women,' was published in the Carcinogenesis, a medical journal published by the Oxford University Press.

“There are some data to suggest these products contain endocrine-disrupting chemicals which are associated with some of these cancers,” Llanos said on Wednesday.

No major study in Kenya shows the number of women who regularly use hair relaxers and dyes, but one study suggested that 59 per cent do.

Llanos said this is a conservative figure since the prevalence is 94 per cent among black women in the United States and 80 per cent in Ghana.

“We focused on hair products but we need to consider other products like toothpaste and deodorants. They may contain harmful chemicals that we don’t even know are in the products,” she said.

“Women tend to use more products. A recent study suggested women use 20 products (cosmetics) per day and men only about six. Men are also affected by cancer caused by endocrine-disrupting products, so men could be affected as well,” she said.

The 2017 study included adult women from New York and New Jersey, surveyed from 2002 through 2008, who had been diagnosed with breast cancer, and women of similar age and race but without a history of cancer.

“My hypothesis is that using these products is also associated with more aggressive tumours,” Llanos told the Star.

When the first study was published, Llanos cautioned that the study did not directly prove that hair products cause cancer.

"I probably wouldn’t go as far to say you should never dye your hair again," she said. "But I would just say be mindful and look at the ingredients. Maybe do a little more research."

She said they were going to work to determine which specific chemicals or brand name products may predispose women to a higher risk of breast cancer. 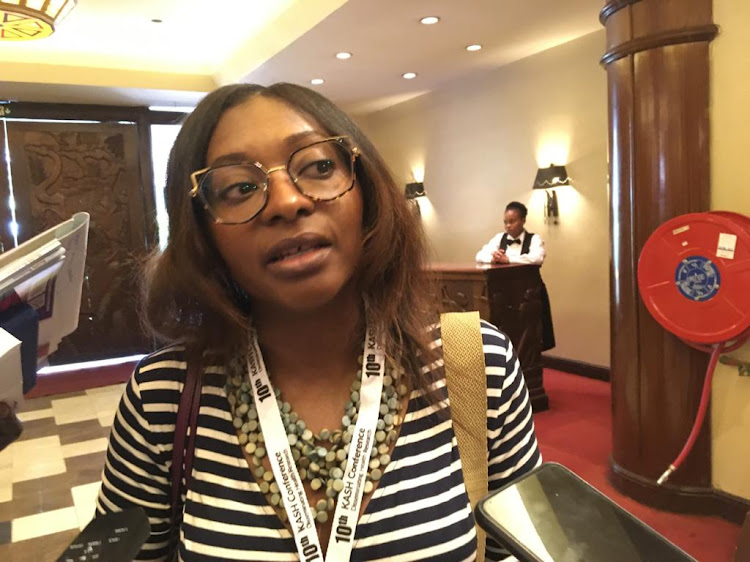