Petitioner says judge is biased in favour of government initiative 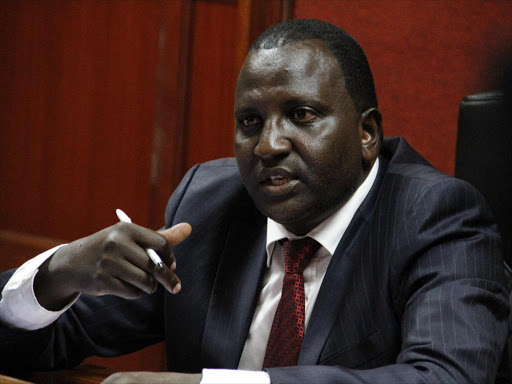 A High Court judge has disqualified himself from a case seeking to declare the Building Bridges Initiative unlawful.

When the matter came up for hearing before Justice Weldon Korir of the Constitutional Court, one of the three petitioners, Moraa Gesicho, asked the judge to disqualify himself, saying he was biased.

They have filed separate petitions seeking to declare BBI unconstitutional.

Gesicho told the court she discovered the BBI had merged with other petitioners to frustrate her case.

She said she had written to the President asking him not to receive the BBI report until the case is heard and determined.

Gesicho informed the court the AG had served her with a response and she needed about one-and-half month to reply.

"For the interest of justice to all parties in the case, I hereby disqualify myself from the case and direct the file to be placed before the principal judge for further directions on October 23,"  judge Korir ruled.

The BBI and the Attorney General have opposed the petition declare  the taskforce be declared illegal.

They have have opposed orders sought to stop the team from submitting its report to President Uhuru Kenyatta.

Moraa Gesicho is seeking orders to bar the team from presenting the report to the president.
News
1 year ago