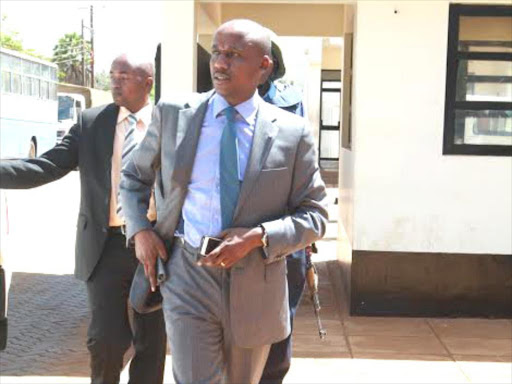 after he choked while having lunch at​

He had attended the

"The Senator was chocked by a piece of meat and was rushed to the hospital. As we speak he has left the hospital and is on his way to Eldoret airport to catch a flight to Nairobi," Star reporter Barry Salil in Nandi said.