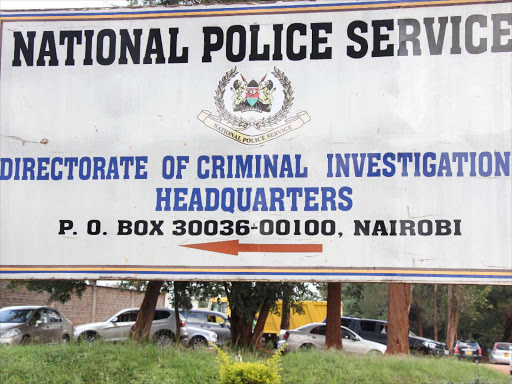 A man who allegedly murdered his nephew in order to claim Sh9 million insurance benefits has been arrested.

He said the suspect was nabbed by Kasarani DCI detectives acting on a tip off by members of the public.

Mboloi said the suspect is being handed over to the DCI Kangundo for interrogation on the alleged offence.

DPP Noordin Haji had ordered investigations into the matter which emerged after Masaku claimed his kins cash.

Makau was found dead just meters away from his home. He had two covers of Sh1 million and Sh8 million with an insurance firm.